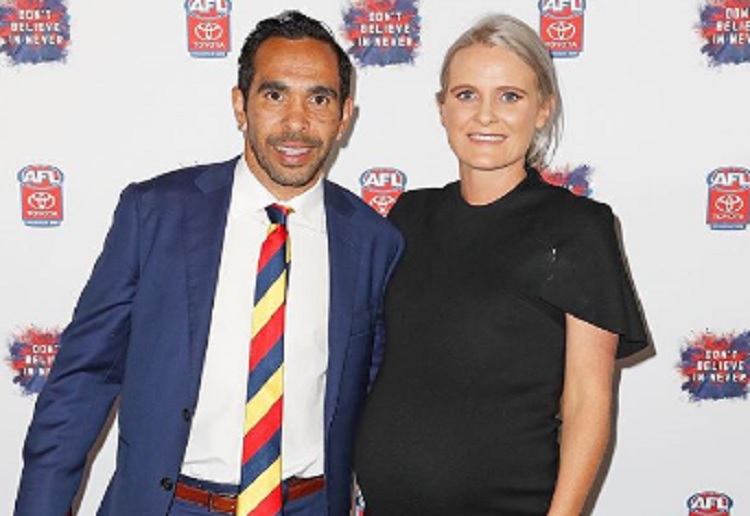 This dad is very lucky we have some awesome technology these days!

Adelaide Crows AFL football star Eddie Betts had to watch the early birth of his twin girls on FaceTime in a Melbourne hotel lobby.

The 31 year old, father of four, received an unexpected call from his wife, Anna Scullie, at 9am to say her waters had broken.

But, the twins were not due until the end of the month.

Doctor’s told him he would not have time to make the flight back.

He watched the birth of his twins on FaceTime about 10am.

“If you haven’t heard yet boys, Anna’s waters have broken,” he told his teammates in a video posted on Twitter.

“It broke and she wanted me to fly back but it happened so quick – 30 minutes.

He even apologised to a fan for being rude and not stopping to take a selfie!

“So I was on FaceTime in the lobby. I actually had someone come and ask for a photo and I was like ‘stop’, I feel so bad for being rude”.

“I have two beautiful, lovely girls.”

Congratulations to them all x 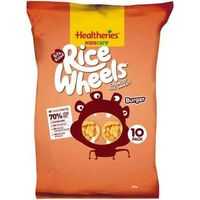