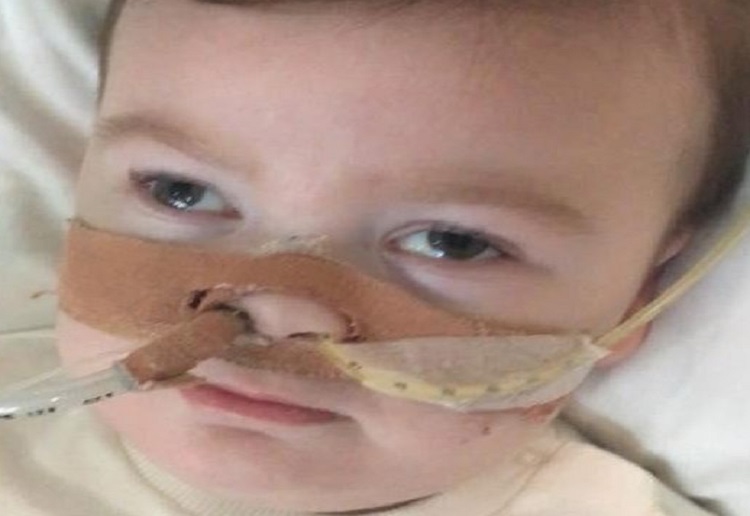 The parents of a terminally ill toddler in the UK have lost yet another legal bid to keep their son alive.

Alfie Evans, 23-months-old, has been battling chronic seizures since 2016 as a result of an undiagnosed degenerative brain disease.

Doctors have said they can provide no further treatment for the little boy, but his parents, Tom Evans and Kate James, have fought against the decision, report 9 news.

Mr Evans and Ms James asked Court of Appeal judges to rule that the toddler should be allowed to receive treatment in Italy.

Lord Justice Davis, Lady Justice Kin and Lord Justice Moylan on Monday ruled against the parents at the hearing in London.

They also rejected a request for the case to go to the Supreme Court.

The parents have also lost fights in the High Court, Court of Appeal, Supreme Court and European Court of Human Rights.

Alfie, born on May 9, 2016, is in a “semi-vegetative state” and has a degenerative neurological condition doctors have not definitively diagnosed.

In February, Mr Justice Hayden ruled that doctors at Alder Hey Children’s Hospital in Liverpool could stop treating Alfie against the wishes of his parents.

Specialists at Alder Hey said life-support treatment should stop and claim it would be “unkind” and “futile” to continue treatment. 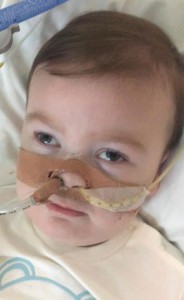 Alfie’s dad shared a moving photo of his son with his eyes open, wrote The Sun. Tom Evans said the snap was proof that 23-month-old Alfie was “fighting – not dying”.

The devastated dad wrote: “Just came into Alfie after my interview and this is what he is telling the world the judges the drs the trolls – he’s fighting not dying, he’s undiagnosed not terminal, HE HAS NOT GOT MITOCHONDRIAL.

“Alfie has not yet Woke up this is just after a very small seizure he tried his best to stay awake but after a couple of minutes and a couple of very tired kid flickers he went back of to sleep.

“We fight Alf just like you, whenever you show us your done we will stop Alf but while you continue to lead us through the storm we will hold your hand all the way through it.” 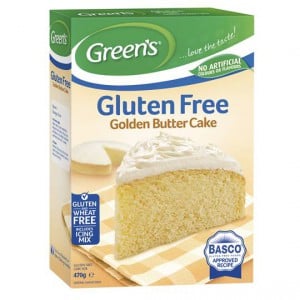