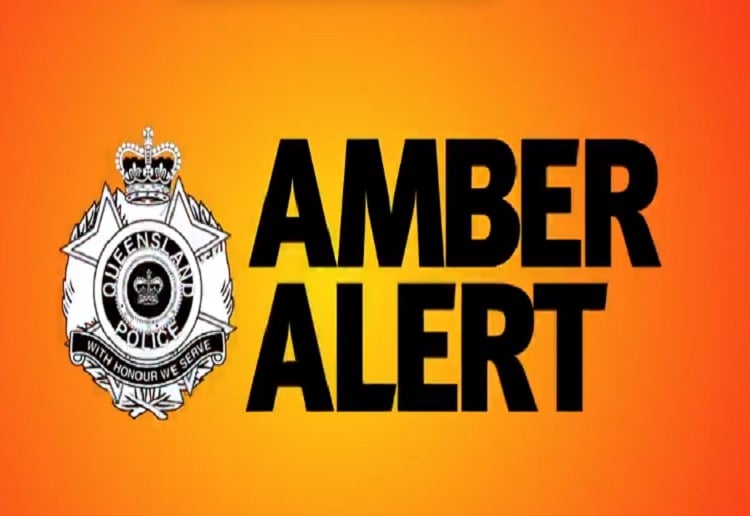 The Queensland Police Service cancelled previous alert for assistance to help locate a child that may be missing in Labrador.

Police have released a statement saying a man entered a service station on Frank Street in Labrador at 10.30am and while speaking to an attendant, he said that he had a child in a bag he was carrying and made threats towards the child.

The man then left the area and extensive police searches have failed to locate him at this stage.

The man is described as being Caucasian in appearance, around 180cms tall with a proportionate build and has tattoos on his arms.

He was last seen wearing a black singlet, black pants and a cap and was seen carrying a black gym bag.

He was last seen heading toward Southport on Frank Street.

The Queensland Police Service have cancelled an Amber Alert that was called earlier today in Labrador.

Police have located and spoken to the man subject of the Alert.

Investigations by officers from the Gold Coast Child Protection and Investigation Unit have revealed no child is at risk.
Police would like to thank the media and the public for their assistance. 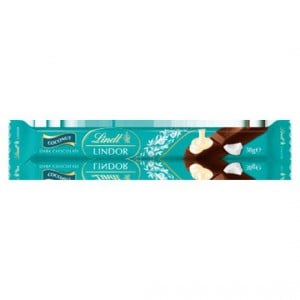 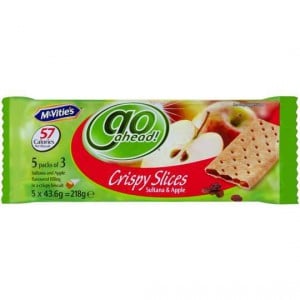