Article An open letter to hoons 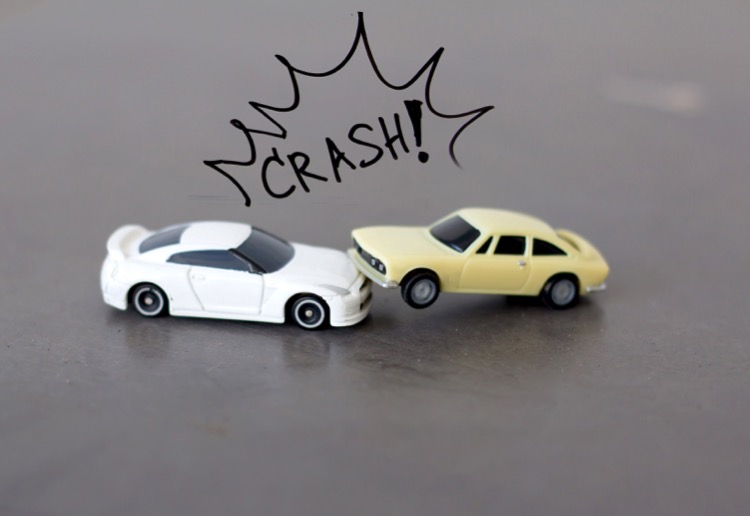 This is a shout out to the driver of the ute that almost ran over my pram at the local mall.

I doubt you will read this but I hope that perhaps someone in your family or circle of friends will and cut it out for you to read or post it to your Facebook wall. Even better, hopefully the friends and family of other drivers like you also do the same. It is my hope that this to go viral on the Facebook walls of hoons far and wide.

You see, inside that pram you nearly hit was my newborn baby. She is my world, her big brother’s world and her dad’s world. If I hadn’t moments beforehand fumbled to close my car boot, if I had been a split second further across the road when you accelerated out of nowhere, then those worlds could have very well ended in an instant. My family would have been blindsided and thrown into a lifetime of darkness. And for what?

Perhaps you had seen me and calculated you had the space to zoom through. Firstly, I don’t particularly appreciate strangers calculating stupid acts on the lives of my family. Secondly, you could never have calculated correctly because you wouldn’t have known what my reaction would be. As it was, I froze on the spot. But I could have also had a flight response and ran further into your path.

Driving erratically fast in a high pedestrian zone like a mall car park does not make you smart. Smart would be understanding that you are in charge of a metal object weighing multiple tonnes and that the skull of a human – particularly the littlest ones – are far too fragile to withstand the force of that metal at speed.

Likewise, driving erratically fast is not some version of hyper masculinity. Being a man is about taking responsibility. If you were a man and had for some strange reason sped up like you did, then you would have stopped and apologised to me and asked if I was ok. But you didn’t. You sped off even faster into the bowels of the car park. That doesn’t make you a man. That makes you a coward.

If all this is still some kind of bravado or abstract game to you, then I appeal to your selfish side. Driving like you do puts you at a very high risk of having an accident in which you or someone else will get injured or killed.

If this happens, the very best scenario you can walk away with is a court case where you would face serious charges like culpable driving. Depending on the severity of the accident, you would lose your license or your freedom. You would also have to sit in a court opposite people who have been seriously aggrieved by your actions – the victims and/or their family and friends. And you will have to listen to them detail how your reckless actions have impacted their lives. If you are emotionally untouchable now, I assure you that you won’t be after such an experience.

There but for the Grace of God I am not that person sitting in a court room opposite you. I am so eternally grateful that these words are merely an open letter and not a victim impact statement being tendered to a judge. Like any words could ever capture the sense of despair I would have felt if I had only been that bit further across the road. For this fact, we are both luckier than we can ever imagine.

So please, I urge you to think and slow down. I know you are young and believe you are invincible but I assure you there is no rewind button in this life.

All it takes is that split second to irretrievably ruin lives, including your own.