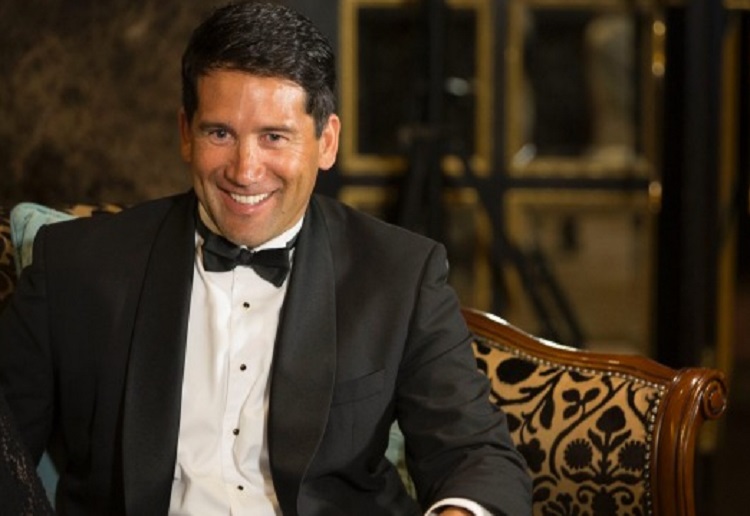 A NZ doctor has slammed the anti-vaccination movement at a screening of one of its movies.

Doctor Lance O’Sullivan angrily took to the stage at a screening of the controversial movie Vaxxed in Kaitaia on Monday evening to tell those gathered he was not there to see the film, reports STUFF NZ.

“I’ve come here … to continue my battle and my challenge for my people … and importantly, for our children.”

“I come here with a lot of anger … and that’s because I am adamantly opposed to this because this position, this idea of anti-immunisation has killed children around the world and actually will continue to kill children … whose parents are put off immunisation because of misinformation – misinformation based on lies, quite frankly.”

He added: “Your presence here will cause babies to die”.

Vaxxed was directed by discredited scientist Andrew Wakefield, whose fraudulent research linked the measles, mumps and rubella (MMR) vaccine to autism in 1998.