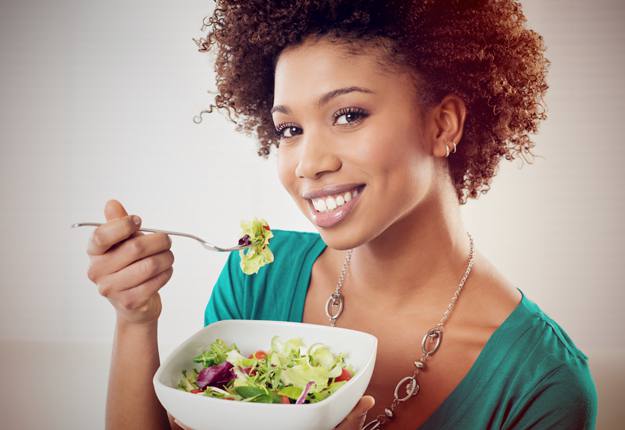 Disturbing findings reveal many people battling anorexia are not under the care of a doctor.

ABC NEWS reports, only 32 per cent of people with anorexia are regularly seeing a doctor, according to the interim findings of the Anorexia Nervosa Genetics Initiative at the QIMR Berghofer Medical Research Institute in Brisbane.

Professor Nick Martin, from QIMR, said the results showed how important it was for parents to watch for the warning signs of anorexia.

“One of the clinical features of this illness is denial, people denying that anything is wrong with them,” he said.

“So we were concerned by the finding that so few of the participants were under medical care.”

While previously Anorexia was thought to be more frequently diagnosed in females across all age groups, a recent population study has suggested that in adolescents there are an equal number of males and females suffering from this illness.