Article Another teen left for dead after a coward punch 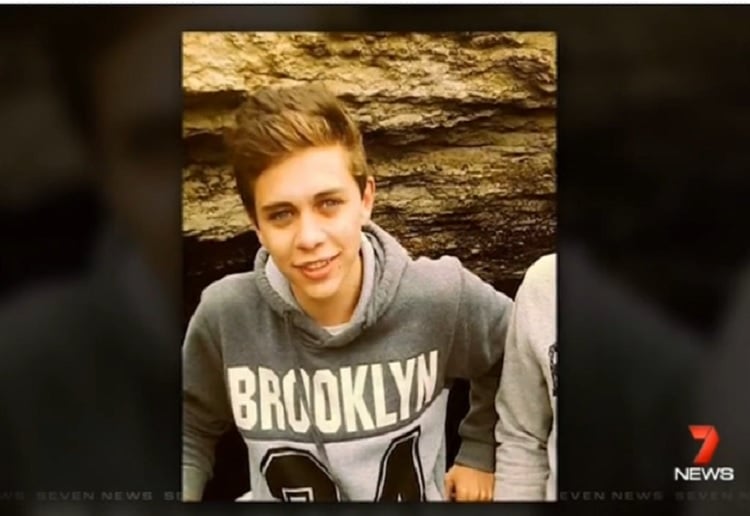 An 19-year-old SA teen is fighting for his life after a coward punch left him in hospital.

After the recent death of Cole Miller from a cowardly attack the news of another teen fighting for his life in hospital rocks us to the core.

It has been reported that Tristian Jarman was celebrating New years Eve at Glenelg when witnesses say he was attacked from behind by six African men.  He was taken to hospital but later released.

Tristian has since been rushed back to hospital after severe head pain was discovered to be from bleeding on the brain. 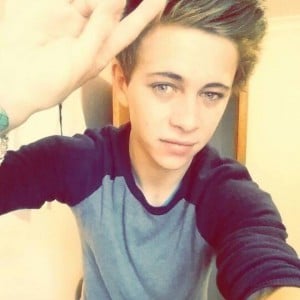 Tristian’s family are now pleading for information to help find the attackers.

Tristian’s sister has pleaded via Facebook for people to come forward with any information.

“On New Year’s Eve at Glenelg, an African male king hit my teenage brother. His lip had to be surgically sewn back on and in the early hours of last night he had a seizure and had to be air lifted to flinders hospital where they’ve found bleeding in his brain in three different places.
He is currently in intensive care awaiting surgery but at this point in time the doctors can’t tell us what’s going to happen and if he’s going to be ok so we are waiting around the hospital for news.

If anyone saw the incident or has any information we urge you to contact us. We have information that a man filmed the incident and are hoping to find him also and forward the footage to the police.

In the mean time, we all appreciate he thoughts and prayers for my baby brother.”

SA Police have issued an appeal.
Police are appealing for witnesses after a serious assault that occurred during the New Year’s Eve celebrations at Glenelg.

At 2am on Friday 1 January, a 19-year-old man was allegedly assaulted by a group of about six men following an earlier altercation in the vicinity of Hope Street and Colley Terrace. The victim describes the men as of African appearance and aged in their late teens to early 20s.

The victim received medical treatment at the time however his condition deteriorated in the following days and was taken to the Flinders Medical Centre for further treatment where he remains in a serious but stable condition.

Police are appealing for witnesses to the assault and for information that may assist with the investigation to contact Crime Stoppers on 1800 333 000 FREE or online at https://sa.crimestoppers.com.au/

We hope and pray that Tristian pulls through and the culprits are found and charged asap.  We need to STOP THE COWARD PUNCH now!