Article Apple has done it again 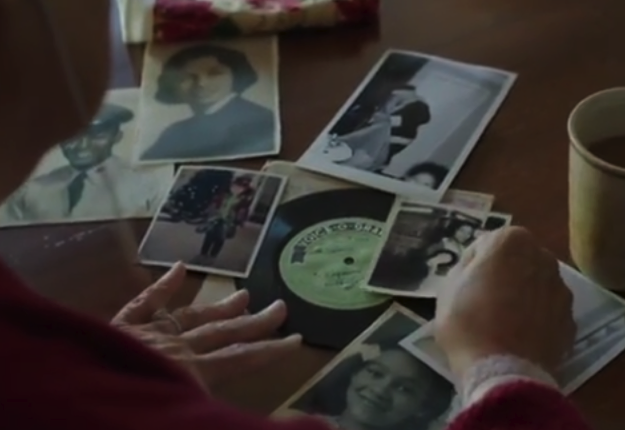 Apple has released it’s 2014 Christmas-themed commercial, and once again, they’ve pulled at our heartstrings.

This year’s release, entitled ‘The Song’, sees a young girl use a wax vinyl featuring her grandmother’s voice to create a “duet”, by overlaying her own version of the song “Love is Here to Stay”.

The commercial reflects the same heartfelt tone as last year’s ad, which was hugely popular the world over.

2013’s video followed a young boy as he captured candidly sweet moments from his family’s Christmas celebrations, which were then re-played for everyone on Christmas morning.

Both videos are so heartwarming, we can’t decide which one we like most.

Which commercial is your favourite? Tell us in the comments below.