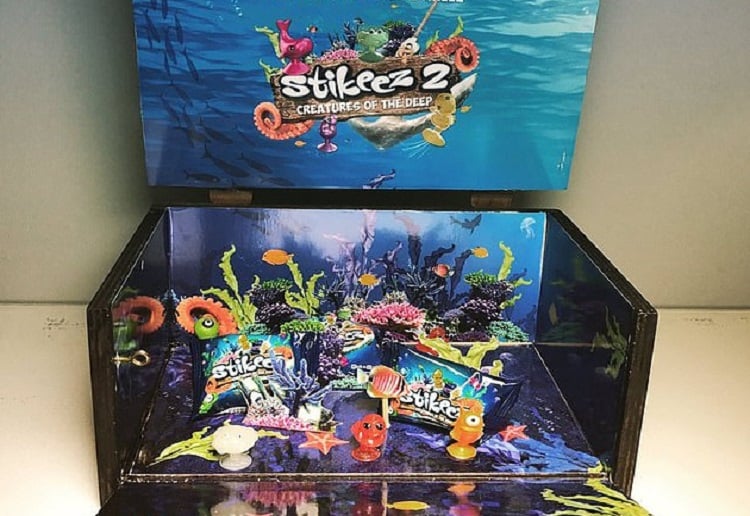 The Coles Stikeez range is currently going crazy around the nation, so well that Coles could already be planning another round of Stikeez collectables.

The collection in South Africa released a follow up to their initial miniature series with Stikeez 2, Creatures of the Deep.

Stikeez 2 featured figurines of a variety of sea creatures, such as whales, sharks, fish, squids and crabs, and some glow in the dark. 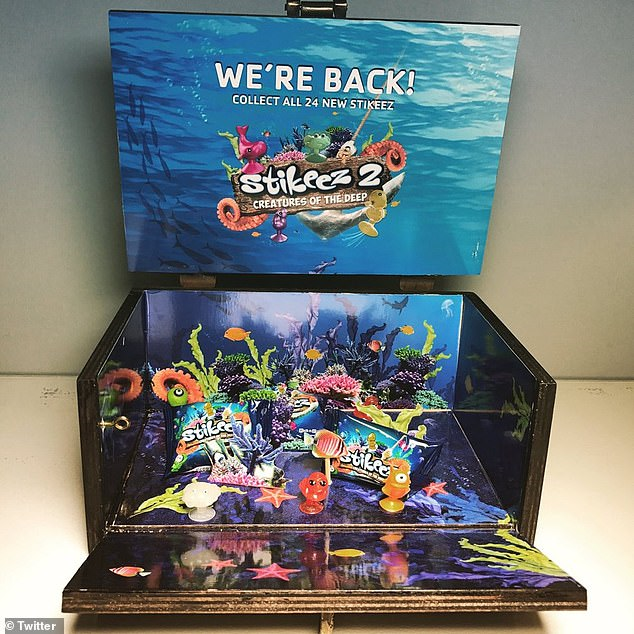 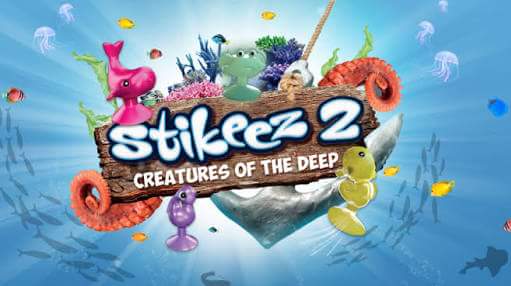 The South African supermarket group said it had raised turnover by 8.5 percent thanks to the first campaign, despite an increasingly challenging market environment.

The original range of Stikeez figurines of 24 fruits and vegetables were released to help make healthy eating fun.