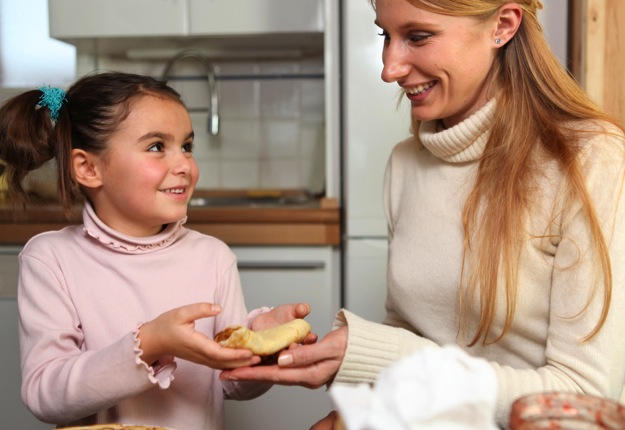 In today’s society are we getting sloppy with our manners and values? Or do we just need to coax them out a little more regularly?

I’m a great believer in teaching life lessons, and sometimes I learn one when I least expect to.

Late yesterday I did the 6.30pm dash to the local convenience store to buy something for dinner and cleverly avoid the supermarket, which we all know is anything but a dash. It’s the kind of shop that’s not a corner store and occasionally has specials. It’s not large nor overly busy, but this night there were a few fellow 6.30pm ‘dashers’ like me.

I’m standing in a pseudo queue of three people with three people serving like in the good old days, when a young girl appears, doesn’t realise there is a ‘pseudo queue’ so stands behind the person being served.

Now even though she appeared to be a queue jumper, she had the hall marks of someone who’s Mum had asked her to rush in and “pick up “x” for me”, and had $5 thrust into her hand. It’s the kind of thing my son does often for me.

We all know a queue jumper when we see one, and don’t get me wrong; I’m the first to give them the evil eye and the sigh. But this young girl simply didn’t meet the brief.

“Excuse me there’s a queue”, the man in front of me loudly barks at the girl. We’re all about to be served and out of here within the next minute and half, I think bemusedly. We’re not talking Coles on Christmas Eve here.

She seems to have not heard him. The man arranges himself a little more (as he moves up a spot in the queue), and calls again; “You’re pushing in” to her. By now she is blushing as she’s being served. He turns around and says to no one in particular “I have old fashioned values”.

As if that gets him off the hook for embarrassing a young girl with no ill intent, or knowledge of what she’d actually done. I thought how my son would feel if that was him. And I sneered down my nose at that man and his sense of indignance.

We all have a legacy of lessons we’ve learned that we try and pass on.

I think intuitively you know what’s right and wrong, you know the biggies and the ones you can let slide every now and again. And yes, it’s our job to live the values we’ve learnt and pass them on to the next generation, but times are changing and sometimes some of that old fashionedness has to change with it.

What old fashioned values do you have? What manners are important for you to instill in your children?