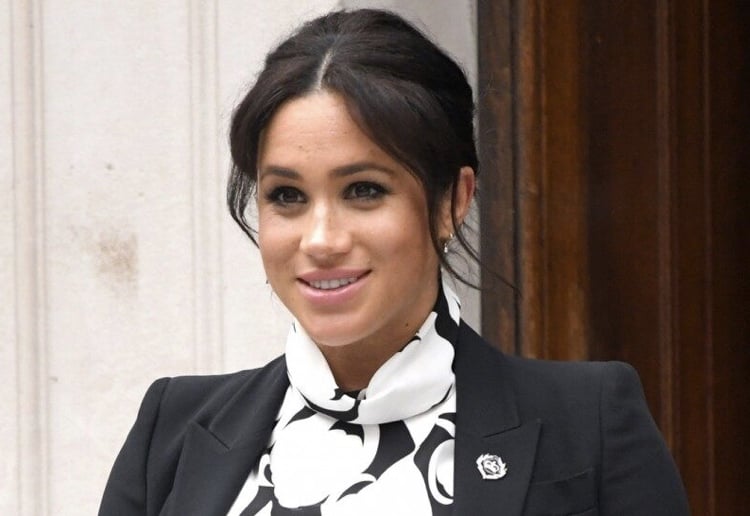 ‘We need to check Megan Markle for flaws!’ As self-appointed public protectors of Harry. In the post-permanent wake of Diana’s passing.

That young, playful, cheeky, skilled, upstanding young man has taken an international wife and we are there to make sure it’s all OK.

But instead: ‘We need to check ourselves for being so unkind’.

And really we should just butt out.

Journalists reporting on stories about Megan Markle add little digs or twists.  On her hand movements, posture, her previous fame.  Making assumptions.  Basically turning ANYTHING into a negative.

That taxpayers pay for your livelihood so therefore what?  You have to pay the ultimate price.

Seriously it’s never far from Harry’s mind, what happened to his mum.

Media frenzy and environment did contribute to the car crash his mother was in.

Why are women out for blood when an individual woman steps up? Where is the sisterly support?

Megan Markle is a successful woman in her own right.  It was always going to be for the bride of Harry. Damed if you do.  Damed if you don’t. If she takes to the crowds, she’s Media hungry.  If she knew no fame before this life it would be, ‘ What is she doing there?’

Suck it up Princess.

Really, Megan has done no wrong but is presented as though she’s done no right.  How strange.  It’s not her behaviour, it’s our psyche and way of thinking.

Like the Ugly sisters tearing the beautiful dress off Cinderella, before the Fairy Godmother came along. Tearing down beauty. Women tearing down another woman. Yet there’s no Fairy godmother in this story.  The Queen I admire.  But she is married to her duty and an astute figure.  I couldn’t imagine her really asking compassionately how any of them are doing, emotionally.  Not to say she’s not lovely and upstanding, but in those dark palace corners, I can’t imagine she’d be standing there holding a flame,  to light the way for nervous, overwhelmed princesses.

Its a woman’s lot.  To stand alone as a woman.  When so many have gone through the same experiences prior.  Yet there can be that sense of isolation. A lack of soul sister support.

There’s an ugliness there.  And it is trying on the new Royal.

In a recent interview, Meghan has said that not many have asked if she’s OK.

I personally do like her.  The modern edge that she’s African American.  Adding a glow to the pastie-white body- be-jewelled glimmer scattered across the balconies, waving down at the masses wiggling British flags in gleeful hands.

But there’s this urgency in media society if someone doesn’t like a famous person to verbalise it, to openly condemn them.  Why? Because there’s a hidden envy?  Something inside a person unfulfilled and in Meghan’s situation, she’s a public figure copping the wrath of all this modern day unrest, unsatisfied, struggling community.

Yes, her position was always going to be under the spotlight. With pressures and agendas. But the amount of negativity is worrying.  We DO need to step back and give the royal couple a break. A mental break.  They don’t owe us their lives – literally.

How do you feel about Duchess Meghan? Tell us in the comments below.