Article Are You Guilty Of Judging Women Who Don’t Want Kids? 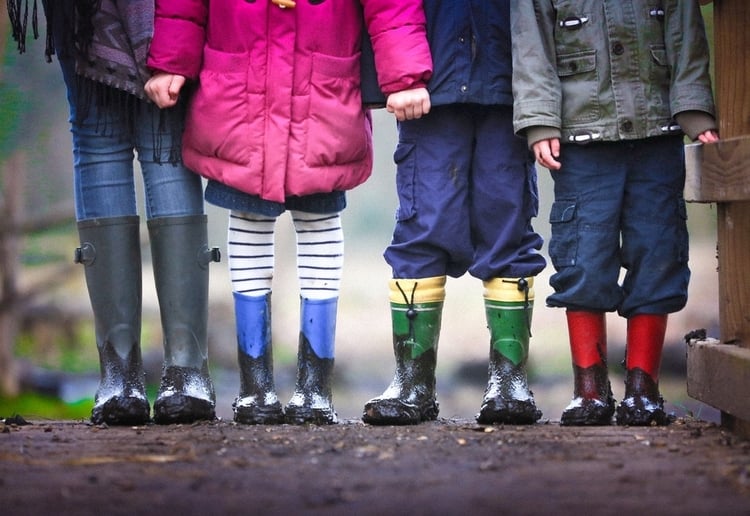 Many women have wanted kids since they could remember, but for some, it isn’t in their plan. Are you guilty of judging women who don’t want kids?

A frustrated woman has said that she feels judged when telling others she doesn’t want kids. The woman said that many people try to convince her that she is missing out on a wonderful experience, and believes that society is guilty of judging women who make the same decision.

“I’m in my early 30s and have decided that I never want kids,” the woman shared in her post. “Literally every single female who I’ve confided in about this, from family members to friends to work colleagues, have been incredibly judgmental and told me I’ll be missing out.”

Despite feeling fulfilled in her career and relationship, the woman says she has been forced to constantly justify her decision and believes that society is to blame. “Am I being unreasonable to find these opinions very irritating?” she asked. “I don’t list all the reasons to them why I think their way of life is less appealing to mine, so I don’t see why I have to sit back and basically be told I’m a freak for not wanting kids.”

Comments on the woman’s post said she was right to feel upset. “Having children doesn’t define you as a woman,” one commenter wrote. “It’s sad that other women do this. Don’t let other people’s ignorance get to you.” “I didn’t want kids in my early 30’s,” another shared. “I changed my mind, but I certainly wouldn’t judge those who didn’t and would probably be massively jealous of their child-free lifestyle.”

The pressure to have children can be immense and you only have to look at those in the public eye to see it. Meghan and Harry were barely married before people started speculating about a possible pregnancy! Every woman has the right to choose what is right for her without fear of judgment.

Are you guilty of judging women who don’t have kids? Share your thoughts in the comments.