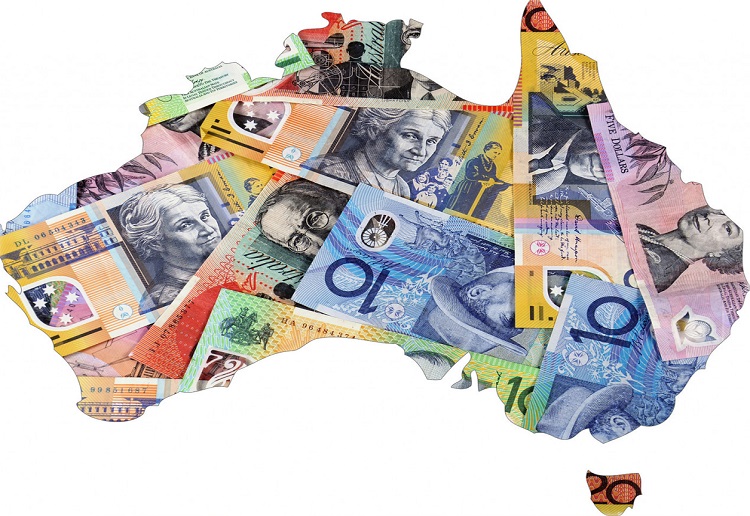 The Reserve Bank has unveiled the design of Australia’s new $5 banknote.

News.com.au reports, the new note will be issued into circulation from September, will keep the same basic colour, size, and people but the design is a bit different.

When the series is complete, each New Australian banknote will depict a different species of Australian wattle and a native bird, RBA Governor Glenn Stevens announced today. 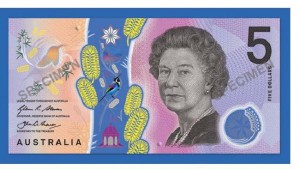 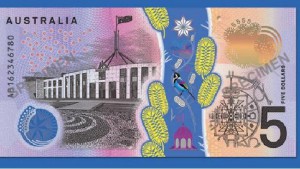 “On the $5 banknote, these are the prickly Moses wattle and Eastern Spinebill,” he said in a statement.

The release of the $5 notes will be followed by updated designs for each of the higher denominations.

The introduction of the new notes marks the 50th anniversary year of Australia’s conversion to the decimal currency system.

What do you think of the new $5 note?