Article Australian women desire more children than ever before 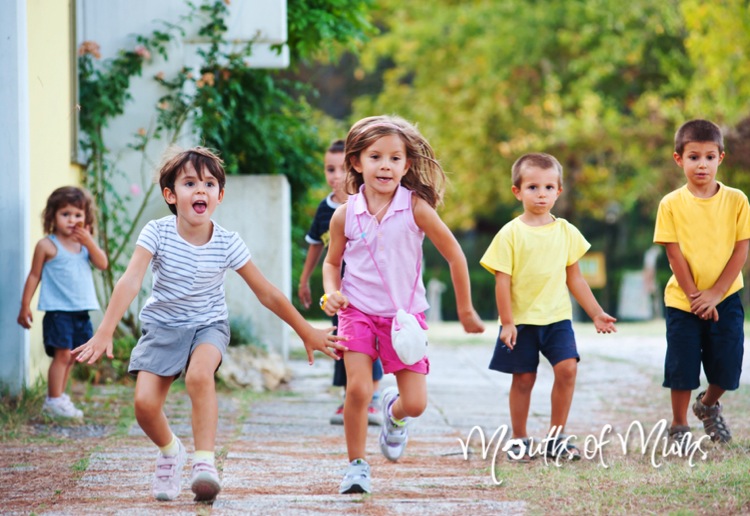 Australians want more children than they have, so are we in the midst of a demographic crisis?

Australians want more children than they actually have, according to newly released data collected as part of the Household, Income and Labour Dynamics in Australia Survey.

The delaying of fertility, which is common in most Western industrial nations, indicates that women are having fewer children later in life. But without adequate planning and preparation on fertility issues, Australia will be left behind.

Australia’s fertility rate has been below replacement level since the 1970s. Women are having fewer than two babies over their life course.

Sub-replacement fertility is important for governments. Entitlements are skewed to the old and young, which requires a robust middle-aged workforce to support these dependent populations.

Without two children to eventually support their two ageing parents through tax dollars and direct care, governments have insufficient resources to meet their dependent populations’ economic and care demands.

South Korea has historically had low sub-replacement fertility rates. In response, its government offers women money to have babies. This strategy has proven ineffective: the country’s fertility rate remains at 1.24 births per woman.

Japan’s demographic crisis is even more startling. Its population is expected to shrink by one-third by 2065, jeopardising the country’s long-term economic and social future.

Without sufficient births or the opening of borders to working-age immigrants, sub-replacement fertility rates will wreak havoc on the economic and social futures of these countries. Is Australia on a similar crash course?

The Australian government has historically had a more open policy on immigration than Japan: it increases the intake of working-aged people to support the economy. Yet current government policy aimed at closing borders suggests this approach might shift. Given our declining fertility rates, this might have long-term economic and social consequences.

Australia also has a very limited welfare state to support working families, while workplace norms emphasise long work hours. Mothers in Australia are most likely to reduce to part-time work when children are preschool-aged: Australian women report some of the highest part-time employment rates in the world.

The Australian workplace has also failed to meet the demands of modern families. Few offer reduced work time and flexible work arrangements to working parents. Australian workers report some of the longest weekly work hours in the world, imposing time demands that are often incompatible with raising children.

In Australia, it appears mothers are doing both.

A challenge for government

The shift in the definition of a “good” parent also contributes to having fewer than desired children.

Australian parents today report spending more time with children than in the 1970s, yet most parents report they are not giving children enough time. This has led to the rise of “anxious parenting”, with norms of “good” parents emphasising an unconditional and unrelenting transfer of time, money and energy to their child. In other words, parenting is supposed to be intense.

The insatiable time demands of children and work have led to an increase in reports of work-family conflict, and for some to describe work and family as “greedy”. While some have long identified the incompatibility of work and family demands, one cannot fully understand the intense time demands children bring until your two-year-old has spilled an entire box of Rice Bubbles on the floor exactly when you are leaving for work.

It is no wonder, then, that people over-estimate the number of children they expect to have.

Children bring great joy, enrichment and hilarity, yet the demands of modern children and work are contradictory. Without adequate policies to support parents, including those who work, the gap between desired and actual births will remain and possibly grow.

While some have argued that reducing fertility is key to reducing global warming, persistent declining fertility rates will pose important challenges for governments as populations continue to age.

This piece is part of a series on the recent release of HILDA survey data.

Men still prefer mothers to stay at home: 12 charts on attitudes to work and family