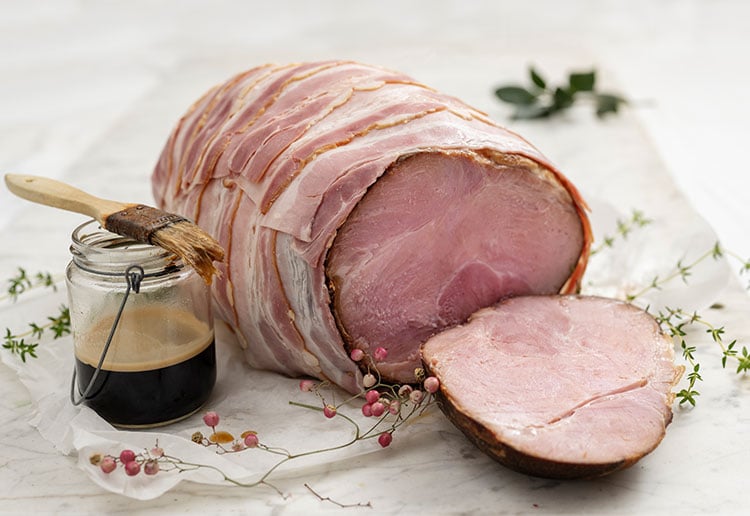 It’s a Christmas table hero, and now Australia’s best supermarket ham has been crowned, just in time to snap one up for the big day.

It’s the second year that Australian Pork Limited (APL) has hosted the Supermarket Christmas Ham Taste Test, to help us choose a great leg of ham for Christmas lunch. More than 20 hams were judged, hailing from Coles, Woolworths, IGA, ALDI and Costco. 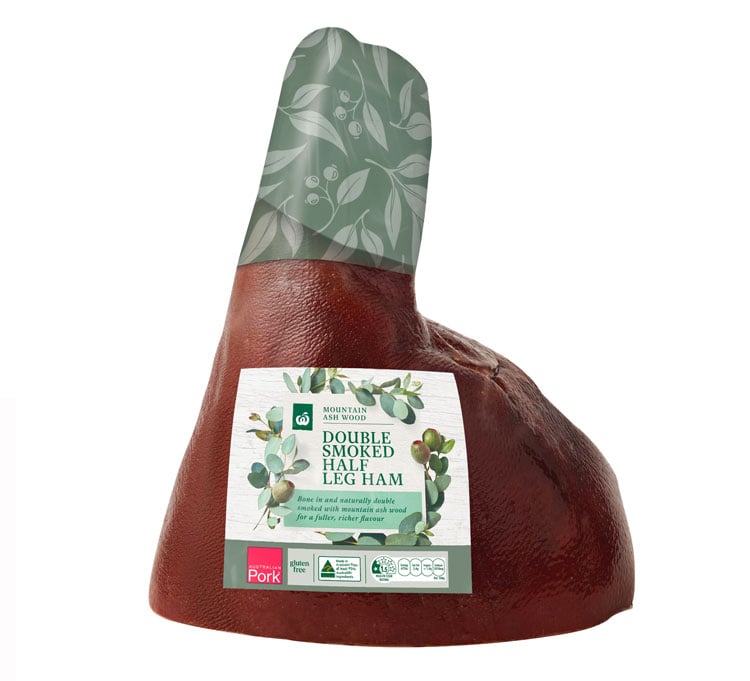 Taking out top honours for the overall nationally available favourite ham was the Double Smoked Half Leg Ham from Woolworths, at $12.50 per kilogram. The judges praising the ham’s ‘sweet and light aroma, clean robust appearance, and deliciously delicate taste’.

The overall value ham was also from Woolies: the Half Leg Ham priced at $8.50 per kilo. “This ham had a beautiful balanced smoky aroma, flavour with a good bite,” commented one of our judges Ralf Fink.

The judges also loved the free-range Berkshire full leg ham on the bone from Costco, which took out the Premium Buy at $19.99 per kilogram.

Here’s a breakdown of the overall favourites and value at Australia’s major supermarkets:

How to choose an Australian Ham

Australian Pork Limited has also released some handy tips on how to choose the perfect Aussie ham:

How to store a ham

Once you’ve purchased your Aussie ham, here’s the best way to store it:

Read these Christmas cooking articles next:

Do you have a favourite Christmas Ham Glaze recipe? We’d love to feature it on Mouths of Mums, add it to our Recipes.