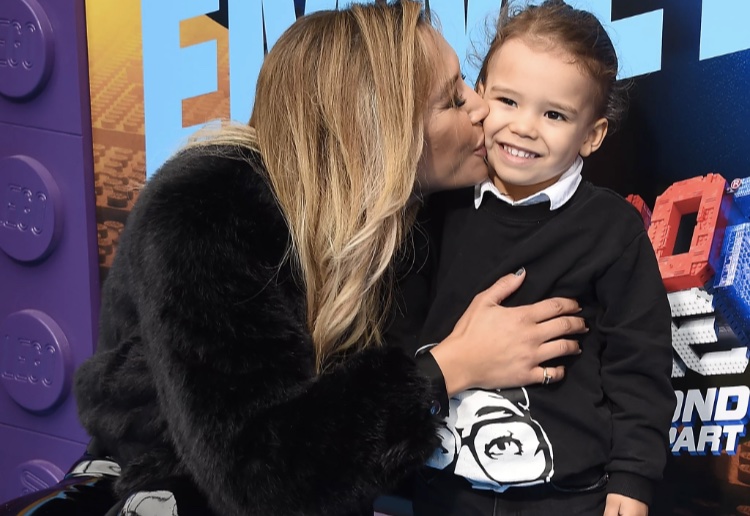 The tragic death of Glee actress Naya Rivera has been shrouded in mystery when her four year old son was found asleep on a rental boat in the middle of a Californian lake.

The body of the Glee star, who played spicy cheerleader Santana Lopez in the hit musical TV series, was recovered in Lake Piru, six days after she disappeared.

The Ventura County Sheriff has confirmed that the identity of the body was indeed Rivera.

The police speculated that Rivera and her son had got caught in a fierce current while swimming. The celeb managed to save her son but not herself.

The subsequent autopsy has shown that Rivera died of accidental drowning.

The Ventura County Medical Examiner’s Office said the findings from the autopsy states that “the cause of death is drowning and the manner of death is accident”.

“The autopsy findings are consistent with a drowning and the condition of the body is consistent with the time that she was submerged,” a statement from the Medical Examiner’s Office said.

“No traumatic injuries or disease processes were identified at autopsy,” the statement added.

“There is no indication from the investigation or examination that drugs or alcohol played a role in the decedent’s death.”

Rivera’s son Josey told police his mum boosted him onto their boat after they had been swimming together before she “disappeared”.

“There are a lot of currents on the lake that appear particular in the afternoon,” Ventura County Sheriff Bill Ayub said.

“We believe it was midafternoon when she disappeared. The idea being perhaps that the boat started drifting, it was unanchored, and that she mustered enough energy to get her son back onto the boat but not enough to save herself.”

Fans, family and fellow Glee stars have poured out their sorrow at the tragedy. A photo has emerged showing several Glee stars holding hands with Rivera’s family members looking out at the lake where Rivera died.

“It has been an extremely difficult time for her family throughout this ordeal. Our hearts are with them and we share in their grief for Naya’s loss,” the Sherrif said.

“Rest sweet, Naya. What a force you were,” wrote Glee co-star Jane Lynch on Twitter.

“Naya Rivera was a fierce talent with so much more to do and this is such a terrible tragedy. We are forever grateful for the indelible contribution she made to Glee, from the first episode to the last,” said a statement from 20th Century Fox TV and Fox Entertainment.

Rivera married actor Ryan Dorsey in 2014 and their son, Josey, was born in 2015. She called her young son “my greatest success, and I will never do any better than him”. The couple divorced two years later.

Josey is now safe in the custody of family members.

RIP Naya! Our thoughts go out to the family.

Such sad news and such a tragic ending to a star-studded life. Share your condolences in the comments below.