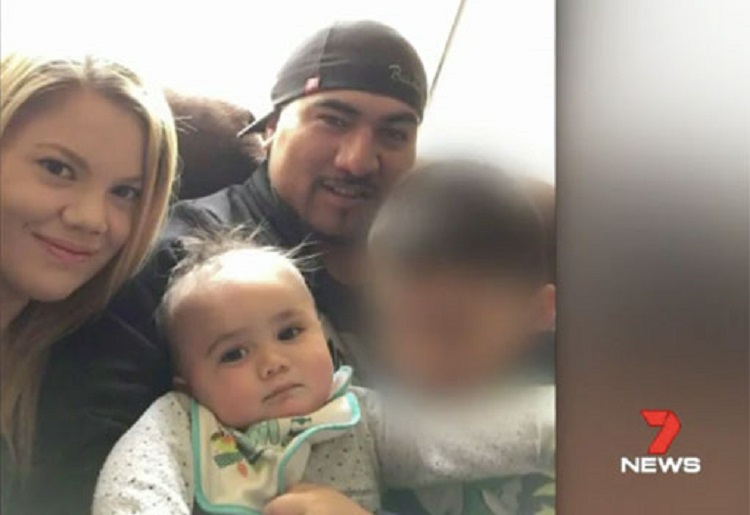 Nicole Thompson, says her seven-month-old had joint pains, fever, a rash and couldn’t move the right side of his body when she took him to Midland Hospital in Perth’s east.

She claims a nurse laughed at her when she asked if the symptoms could be connected, reports 7 NEWS.

Baby Malakai was given pain relief and sent home when she went to the hospital a week ago.

Just 24 hours later when his condition was not improving, Ms Thompson called an ambulance to take them to Princess Margaret Hospital for Children.

But the mother-of-two says she was again sent home. She was told he was suffering from an elbow problem and teething, and was given Panadol and Nurofen to reduce his heart rate down from 190bpm to 120bpm.

Ms Thompson said she took Malakai to her mother-in-law’s house the next night and just hours later received a call to get to PMH as quickly as possible.

The seven-month-old was turning purple, he was put on life support but died the next day.

“Not one medical staff member over the three days I took him in thought they should keep my seven-month-old in for observation,” she said.

“If I was taken seriously by medical staff within the first three hospital visits my baby would be here now.

“I have to say goodbye to him this week. I never ever want another child or parent to go through what I have in this last week.”
The death will now be investigated by the coroner.

Our thoughts are with the family at this sad time.