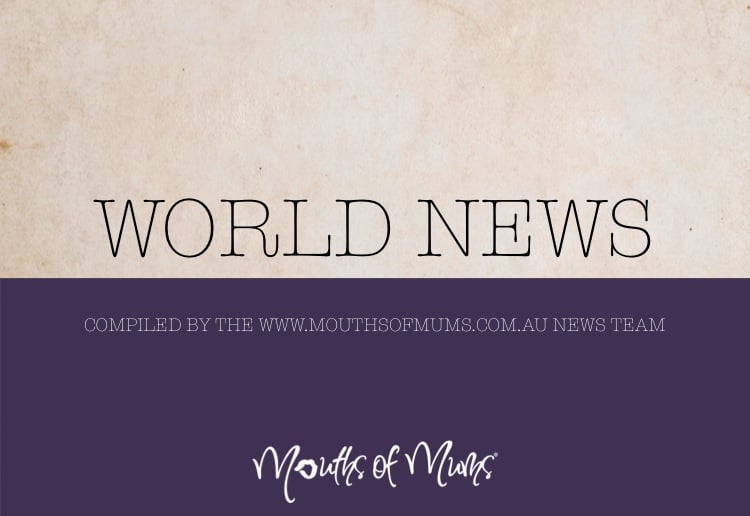 A baby girl was among those pulled from the wreckage caused by a magnitude 6.4 earthquake that struck off the southern Japanese island of Kyushu.

On Friday morning aftershocks hit southwestern Japan after a strong quake killed nine people the night before.  At least 1000 people were injured and power and water were cut across the region.

More than 130 aftershocks had hit the area around the city of Kumamoto by the afternoon.  Officials said the aftershock frequency was tapering off but the risk of further strong aftershocks will remain for about a week.

More than 44,000 people initially fled to schools and community centres, some spending the night outside after the first quake hit around 9:30 p.m.

The wreckage in the wake of the earthquake is extensive.  Roads have cracked, houses crumbled, and tiles simply cascaded from the roof of the 400-year-old Kumamoto Castle in the centre of the city.

Among those rescued was an eight-month-old baby girl, wrapped in a blanket and passed hand to hand by firefighters. Several hospitals had to evacuate patients.

3,000 troops, police and firemen have been dispatched to the area from around Japan.  Prime Minister Shinzo Abe said more would be sent if needed.

“We will do everything in our power to ensure the safety of local residents.” he said.

The Nuclear Regulation Authority said there were no irregularities at three nuclear plants on the southern major island of Kyushu and nearby Shikoku.