A baby is in a serious condition in hospital after a man allegedly picked up the stroller it was in and tossed it into the air during a heated argument with a woman.

A 21-year-old man was arrested following the incident in Hebersham, Western Sydney, shortly after 2.30pm Wednesday.

Police were called to a home on Jersey Road after receiving reports of a domestic violence altercation between a man and a woman outside a home.

Officers were told during the argument a 21-year-old man picked up a stroller, which had a five-month-old baby inside, and threw it before leaving the scene.

NSW Ambulance paramedics treated the baby at the scene before being taken to Westmead Children’s Hospital with head injuries.

The 21-year-old man was arrested near Stevenage Road, and was taken to Mount Druitt Police Station. 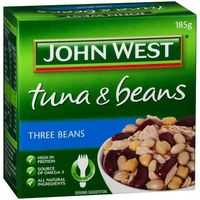 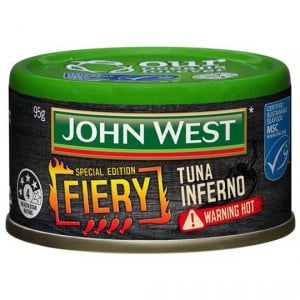 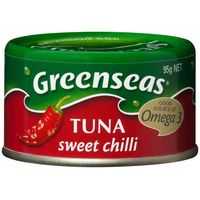