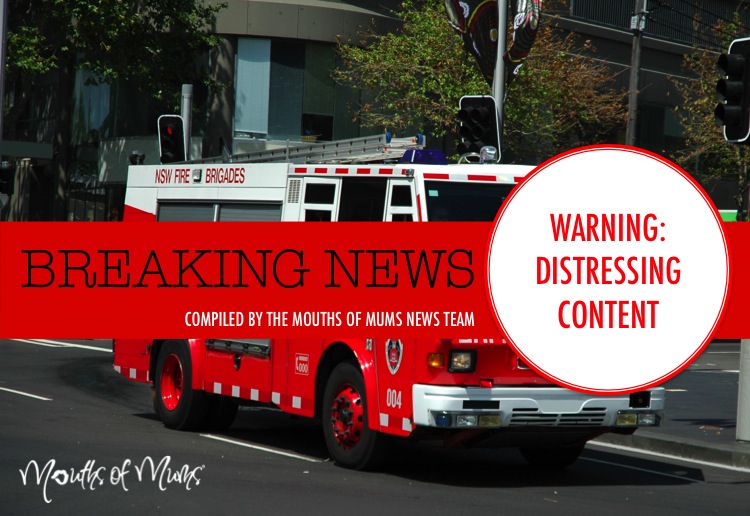 A one-year-old girl has tragically died and her mother and toddler brother are being treated for burns after a fire ripped through their small unit in southern New South Wales.

Emergency services were called to the unit on Mowatt Street in Queanbeyan’s East at around 2.45pm on Monday.

Crews were forced to perform a dramatic rescue after learning a mother and her two children were still inside.

The 22-year-old woman and her three-year-old son were pulled from the burning building with burns and suffering from smoke inhalation.

They were both taken to Canberra Hospital for treatment.

Tragically, the body of the woman’s one-year-old daughter was found inside the unit after the inferno was extinguished.

A crime scene has been established at the address while investigations into the cause of the fire are carried out.

Such a terrible tragedy!