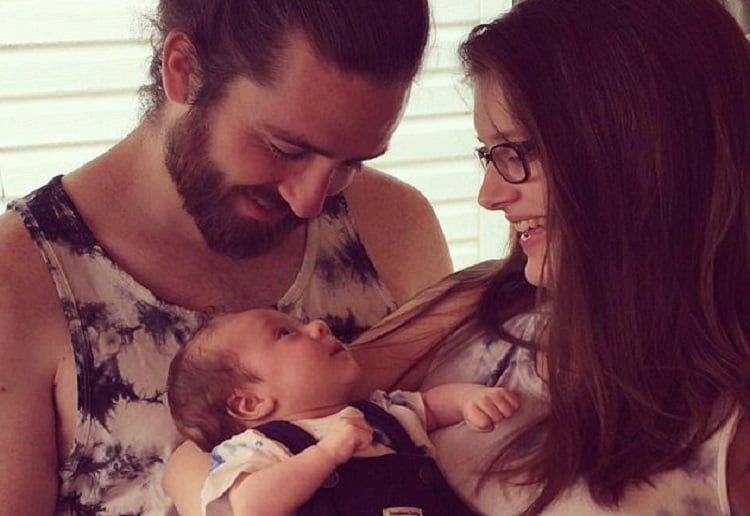 Diagnosed with two severe congenital heart defects in the womb, his parents were warned their baby may be born blue and silent.

However, on May 23 he was born pink and screaming in Toronto’s Mount Sinai Hospital – days after undergoing a world-first surgery to open up his heart valves while he was still in the womb, reports Daily Mail.

Dozens of surgeons were involved in the May 18 procedure, which involved inserting a balloon-like contraption into his heart to connect the two chambers.

It bought them enough time and security to deliver him via cesarean section, before performing open-heart surgery to permanently repair his heart a week later.

‘They always prepped us for a blue baby,’ Kristine told CBC on Wednesday.

‘They always said that he was going to be blue and not vocal because of the lack of oxygen.’

Sebastian was diagnosed with two congenital heart defects in his first scan, when Kristine was just 20 weeks pregnant in early May.

The first condition was severe complete transposition of the great arteries (TGA), which means the pulmonary artery and the aorta are growing in the wrong places, and the heart cannot adeptly pump blood around the body.

His heart was also completely sealed to every avenue that would normally funnel oxygen into the blood.

As a result, doctors said he would likely be stillborn or die within minutes of birth due to a lack of oxygen and blood. Given the facilities at their local hospital, the doctors also feared there would not be enough time to get Sebastian from the delivery room to the operation room.

Doctors devised an action plan to operate on Sebastian in-utero to get his heart working as early as possible and bide time during the delivery.

While other kinds of in-utero surgery have been performed, the medical team said this is the first instance they know of an in-utero balloon atrial septoplasty.

The operation involves inserting a needle into Kristine’s womb, straight into Sebastian’s heart, guided by an ultrasound.

A tiny blow-up balloon was attached to the end of the needle.

Once inside, they made a 3.5mm hole in his atrial septum, allowing blood and oxygen to move freely.

Kristine had been warned there was a chance she would need to be induced during or immediately after the operation.

They also warned that, despite their efforts, Sebastian could still be born suffering a severe lack of oxygen.

‘The way they described our options for that day, I had a two-out-of-three chance for having a baby, so I went in thinking, ‘I could be meeting my son today’.

By the end of the operation, the surgical team burst into celebratory applause, and told Kristine she did not need to be induced.

Five days later, she was induced, and Sebastian came out making raucous noise.

‘He came out pink and screaming, and I was just in shock. I didn’t believe that was what was going to happen,’ Kristine told The Star.

A week later, he was wheeled into the operating theater for open heart surgery to administer a more permanent division.

Our son was also born with this exact condition. How amazing is it how different treatment is in just a few short years?! You can read about my families journey HERE.

Jimmy Kimmel, recently shared his heartbreaking news after learning his newborn son had a congenital heart defect – Read more on that HERE.

Find out how you can support Heartkids HERE. 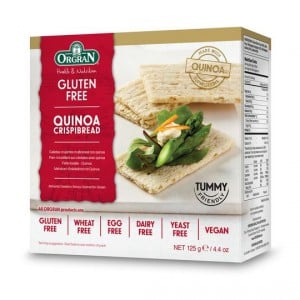 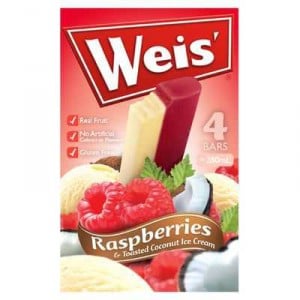