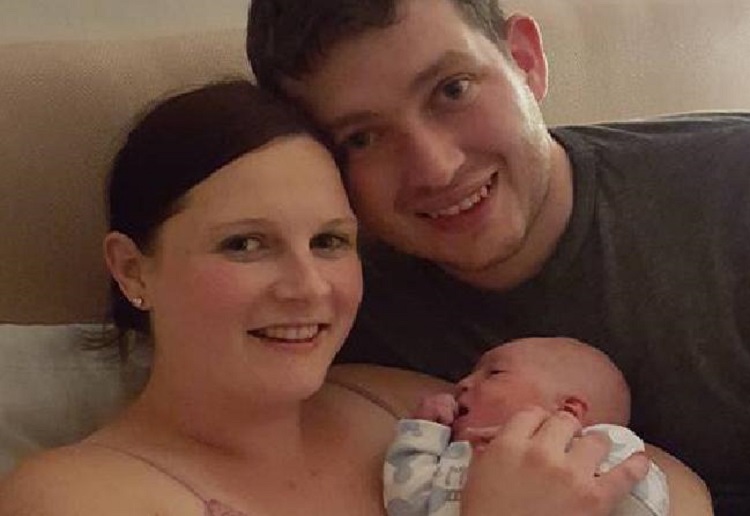 William Prince left his parents terrified when at seven days he rapidly deteriorated after refusing to feed, he suffered a heart attack at just eight days old.

They phoned an ambulance and were taken to Royal Bolton Hospital in the UK, where they were told he was unlikely to survive, The Sun reports.

Mum Rachel Prince, 29, told of the moment she knew something was wrong.

“I got my husband to ring NHS Direct because I knew he needed checking out, but then within seconds his colour just dropped. He was pale grey, almost see-through, and was mottled and panting for breath,” she said. “I had to keep rousing him to keep him awake.”

William was diagnosed with rare virus neonatal enteroviral myocarditis — and given a 3.4 per cent chance of survival. 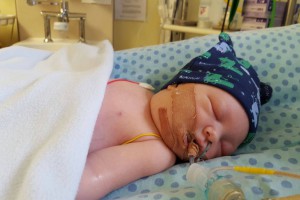 But William, who was born in August last year and fondly referred to as Prince Wills by hospital staff, continued to fight but the pressures on his heart caused more complications and his parents were told a therapy called ECMO would be his last hope.

During ECMO therapy a machine acts as a person’s heart and lungs while they undergo surgery and have chance to rest and heal.

After two operations and 11 weeks in intensive care he suffered further setbacks, including catching bronchiolitis just a week before he was due to go home.

“At one point when he was in intensive care they told us to say goodbye because they didn’t think he would survive. My husband held his hand and said goodbye but I couldn’t. I refused and said he’ll be coming home for Christmas,” Ms Prince said.

William did pull through and managed to make it home for 12 days at Christmas.

William is now back home for good and — although his heart is unlikely to make a full recovery and needs regular checks with scans — he is thriving and starting to develop as any other six-month-old should.