Article Beyoncé is turning her Hollywood mansion into maternity ward 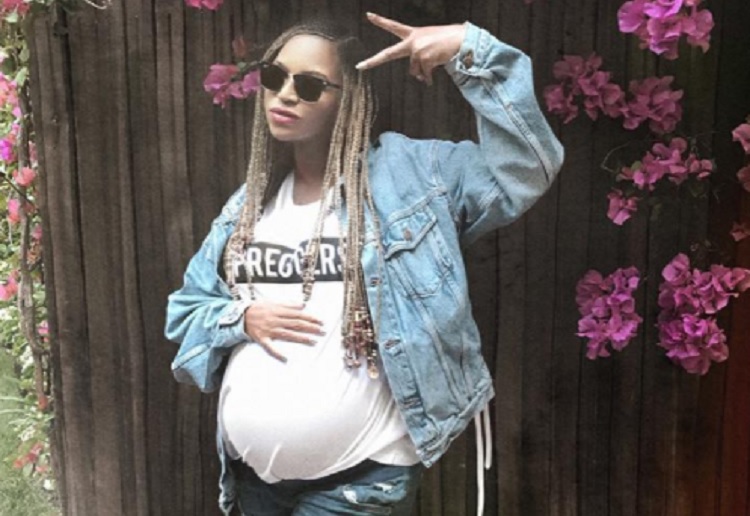 Beyoncé is rumoured to be busy turning her Hollywood mansion into a $1million maternity ward.

The Mail on Sunday revealed that the couple are shunning a traditional hospital delivery room and are instead turning their Hollywood mansion into a $1 million private maternity ward.

Medical equipment including incubators and ‘an entire professional neonatal wing’ have been shipped into the couple’s rented property as they plan the ultimate in home births.

Vans full of high-tech equipment have been seen arriving at the mansion over recent days, suggesting the due day is fast approaching – even though Beyoncé has been uncharacteristically shy about exactly when the twins are expected.

A neighbour said: ‘It is all about privacy and safety. It’s not usual for someone expecting twins to have them at home, but Beyoncé has discussed it with her doctors.

‘She’s in prime physical condition and they are setting up a professional maternity unit inside the house for the birth. There will also be an ambulance on standby to take her to Cedars-Sinai Hospital should she or the babies need hospital care.

‘Jay Z can be seen going in and out of the property but Beyoncé is lying low.

‘There are food deliveries and service vans arriving all day.’

Installing the medical equipment at the £20 million nine-bedroom house – which once belonged to Madonna – should avoid a repeat of the row which broke out in 2012 when Beyoncé gave birth to her daughter, Blue Ivy.

The source added: ‘Beyoncé and Jay Z were upset by that negative publicity at what should have been the happiest time in their lives. They are determined not to repeat that experience, which is why Beyoncé wants to give birth at home this time around.

We can not wait to hear the exciting news that the twins have arrived. Super keen to hear what they name them. 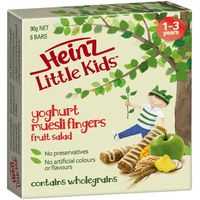 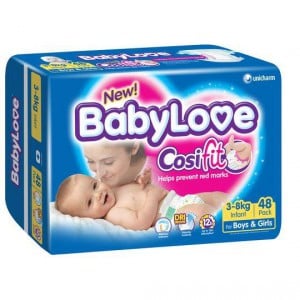