Article Beyoncé Shares Her Health Was in Danger During Twins Pregnancy 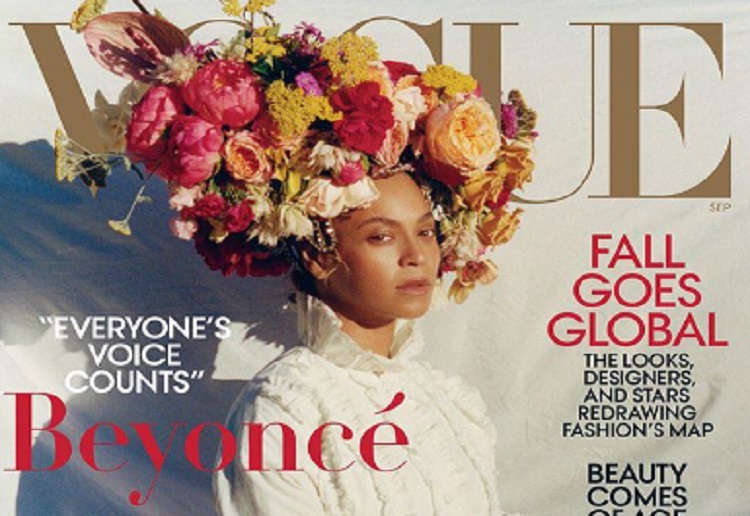 Beyoncé has spoken about the difficult birth of her twins last year and how she underwent an emergency caesarean section to deliver Rumi and Sir in June 2017.

The singer, 36, shared her story for the September issue of Vogue magazine, in which she appears on the cover.

“I was swollen from toxemia and had been on bed rest for over a month,” she shared.

“My health and my babies’ health were in danger, so I had an emergency C-section.

It’s here! @beyonce stars on the cover of our September issue. Tap the link in our bio to read the full story. Photographed by @tylersphotos, fashion editor @tonnegood, Vogue, September 2018.

“We spent many weeks in the NICU.

“My husband was a soldier and such a strong support system for me. I am proud to have been a witness to his strength and evolution as a man, a best friend and a father.

“I was in survival mode and did not grasp it all until months later. Today I have a connection to any parent who has been through such an experience.”

@Beyonce, in her own words, gets real and raw about body acceptance, opening doors for the next generation of artists, her own family ancestry, and more in our September issue cover story. Tap the link in our bio to read the full piece. Photographed by @tylersphotos, fashion editor @tonnegood, Vogue, September 2018. A post shared by Vogue (@voguemagazine) on Aug 6, 2018 at 6:13am PDT

Toxemia or Pre-eclampsia is a disorder of pregnancy characterised by high maternal blood pressure, and protein in the urine.

It is the most common serious medical complication of pregnancy, affecting around five to eight per cent of all pregnancies in Australia. One to two per cent of cases are severe enough to threaten the lives of both the mother and her unborn child.

Early symptoms of pre-eclampsia include:
a sudden rise in blood pressure (above levels at the start of pregnancy)
proteinuria (protein in your urine).

Over time, you may also develop fluid retention (oedema).

Some of the advanced symptoms of pre-eclampsia include:
dizziness
headache
visual disturbances, such as flashing lights
abdominal pain just below the ribs
nausea and vomiting.

Beyoncé recently shared some very rare family photo’s, including twins Rumi and Sir, on a recent family holiday to Europe. See them here.