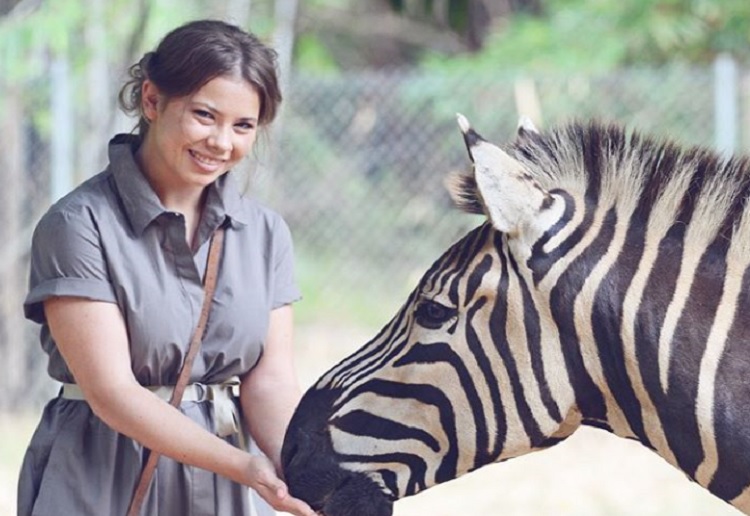 Bindi Irwin has never tried Coca Cola, and the Wildlife Warrior says she hasn’t had a sip of alcohol either.

“We did hear you won’t be having alcohol, you’ll just be having a cup of tea,” Jackie said. “Have you ever had alcohol before?”

“I am so wild that I haven’t even had Coca-Cola before. Can you believe that? I wanted to see how long I can go without it.”

When Jackie asked The Dancing With The Stars champion if she thinks she will “go crazy” later on in life, she said: “My mum always says, ‘I look at you and it’s like I’ve trapped this 86-year-old inside a 17-year-old’s body’.”

Terri has done a great job raising the kids on her own.