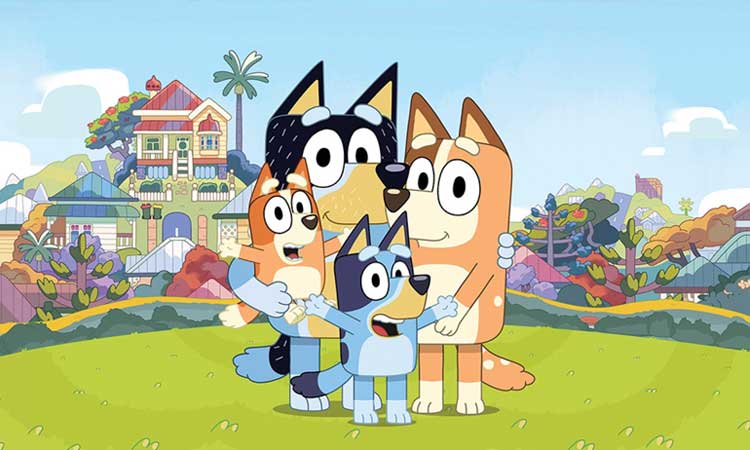 It’s one of the world’s most beloved children’s television shows, and speculation that Bluey is coming to an end after just three seasons has broken the hearts of young and older fans alike.

But the show’s distributor, Ludo Studio, has quashed the rumours, so everyone can breathe a sigh of relief.

“Some of you have spotted some online speculation on the future of Bluey,” a statement on the official Bluey Facebook page reads. “We absolutely love the show and there are no plans to end it. The community of fans around the world continue to blow us away and if we ever had an update on Bluey’s future you’d hear it from us first.”

So why are there rumours that Bluey is ending?

Claims in the Daily Mail sparked the concern, with sources close to the show’s Brisbane production hub reportedly speculating that the iconic show may be ‘wrapped up’ in months. Why? Because the voice of the young actor who voices Bluey is changing.

While the identity of the actor who voices Bluey has been kept a secret, the report claims that as their voice matures the producers must decide if they re-cast the role, or end the show completely.

But, the official word is that there are no such plans – which is welcome news for Bluey fans everywhere.

Bluey launched in Australia on the ABC in 2018, and has gone on to win a Kids Emmy and Best Animated Series at the 2021 Critics Choice Awards.

Were you worried that Bluey was coming to an end? Let us know in the comments below.