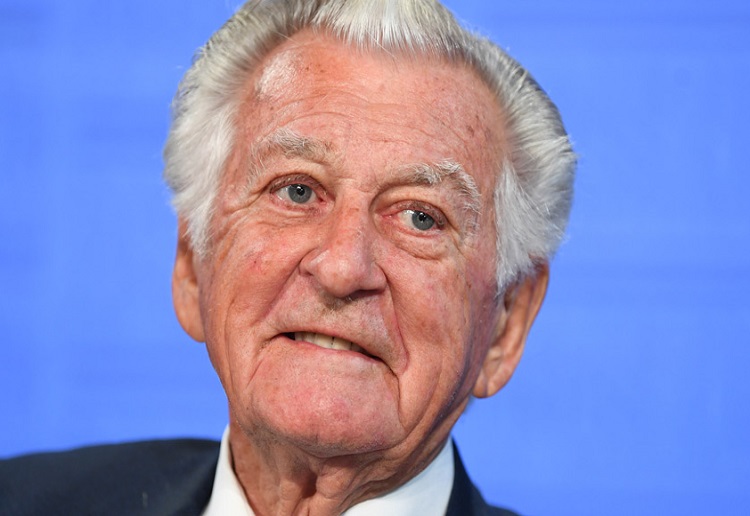 Bob Hawke, Australia’s 23rd prime minister has died at the age of 89.

Mr Hawke led the country and his party from 1983 to 1991, and his contribution to public life helped shape modern Australia.

Mr Hawke is survived by his wife and biographer Blanche d’Alpuget, and his three children — Susan, Stephen and Rosslyn.

“Today we lost Bob Hawke, a great Australian – many would say the greatest Australian of the post-war era,” she said in a statement.

“He died peacefully at home at the age of 89 years.

“I and Bob’s children, Sue, Stephen, Rosslyn and stepson, Louis, and his grandchildren, will hold a private funeral.”

A memorial service will be held in Sydney in coming weeks.

Ms d’Alpuget said “Bob was dearly loved by his family, and so many friends and colleagues. We will miss him.

“The golden bowl is broken.”

Tributes are flowing across social media.

Australians everywhere remember and honour a man who gave so much to the country and people he cared for so deeply.

May he rest in peace. pic.twitter.com/NzKwxW1e4X

RIP, our condolences to Bob’s family.