Article Bobby Brown is set to become a father again

By the MoM celebrity team 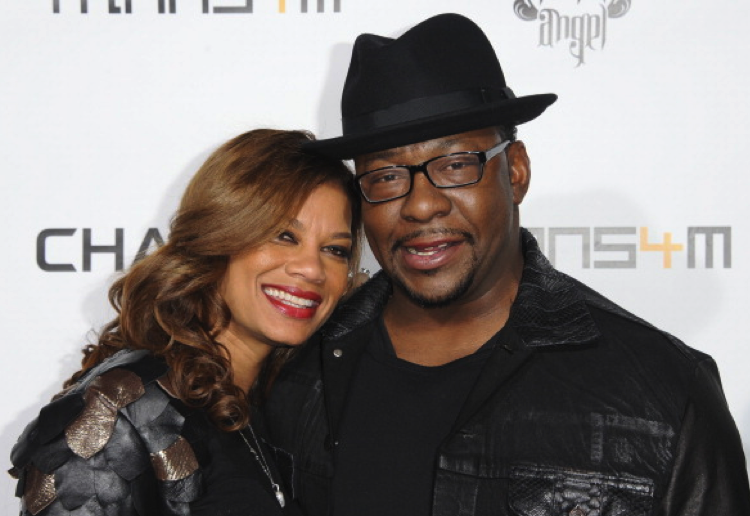 Bobby Brown is set to become a father for the 7th time, announcing he is expecting a child with his wife Alicia Etheridge.

This wonderfully happy news comes after a devastating 2015 for the singer who lost his daughter with the late Whitney Houston, Bobbi Kristina, after she was found unconscious in the bath. Bobbi Kristina was kept in a medically induced coma for several months; she died on July 26, 2015. An incident similar to the death of her mother, Whitney. The official coroner’s report showed that Whitney had accidentally drowned in the bathtub, with heart disease and cocaine use listed as contributing factors

47 year old Bobby Brown and Alicia Etheride married back in 2012 and have two children together, a 6 year old son, Cassius, and a 7 month old daughter named Bodhi Jameson Rein.

Bobby is also father to Bobby Jr., La’Princia and Landon from past relationships.

We are excited to hear this happy news and can’t wait for the announcement!