Article Heartbreaking details revealed: Father claimed toddler went missing after she was sent outside as punishment 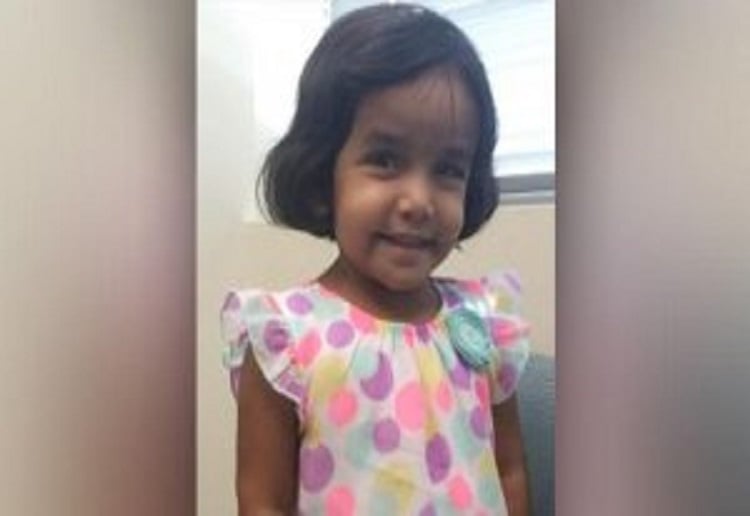 A three-year-old girls body has been found after her father originally claimed he sent her outside as a punishment for not drinking her milk.

WARNING: Some details in this story may distress some readers

A couple of weeks age we shared that Wesley Mathews, 37, had been arrested for suspected child endangerment for the treatment of his daughter, Sherin.

He was taken into custody after reporting the incident to authorities and was released on bond, according to police in Richardson, north of Dallas, reports YAhoo. 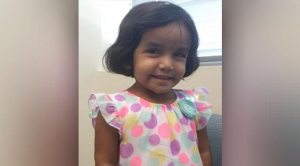 “Mathews said he directed his daughter to stand near a large tree at approximately 3 a.m. (on Saturday) because she wouldn’t drink her milk,” an arrest affidavit said.

The father told police he checked on her about 15 minutes later and she was gone, the affidavit said.

About five hours after sending her outside, Mathews called police to report her missing, a police spokesman said.

A totally heartbreaking update, Police have discovered the body of the young girl who went missing.

The father has since told police that he watched his daughter choke on milk and die, and then removed her body from the home, according to an arrest affidavit.

“He had been trying to get the 3 year old girl to drink her milk in the garage” early October 7, the affidavit said. “Wesley Mathews said she wouldn’t listen to him.”

At that point, Mathews said that he “physically assisted” Sherin in drinking her milk and that the girl choked on the drink.

“She was coughing and her breathing slowed. Eventually, Wesley Mathews no longer felt a pulse on the child and believed she had died,” the affidavit said.

Then, he told police, he removed her body from the home.

He has been charged with injury to a child, a first-degree felony punishable by up to life in prison, and is being held on a $1 million bond, police said.

He had previously claimed that his adopted daughter, Sherin, went missing October 7 after he sent her alone into an alley as punishment for refusing to drink her milk.

Police said Sherin’s mother was asleep during the incident and has not been charged. Her attorney said she has cooperated with authorities in trying to help identify Sherin’s body.