A 14-year-old boy has died in hospital after an accident on his family’s farm in Queensland.

The accident occurred in Goondiwindi on Queensland’s southern border.  The boy was helping unload equipment from a tractor trailer on Friday afternoon when he fell off and was subsequently run over by his twin brother at around 4.20pm.

The injured teenager went into cardiac arrest at the scene.  Paramedics performed CPR on him before he was flown to Brisbane’s Lady Cilento Children’s Hospital in a critical condition.  He died on Saturday from the injuries he sustained.

Workplace Health and Safety is investigating and police will prepare a report for the coroner. 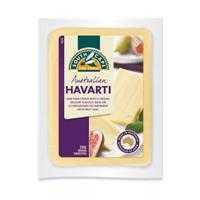 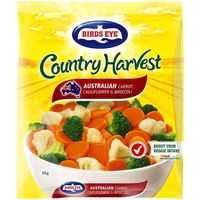