Article Boy dies after falling through roof at school 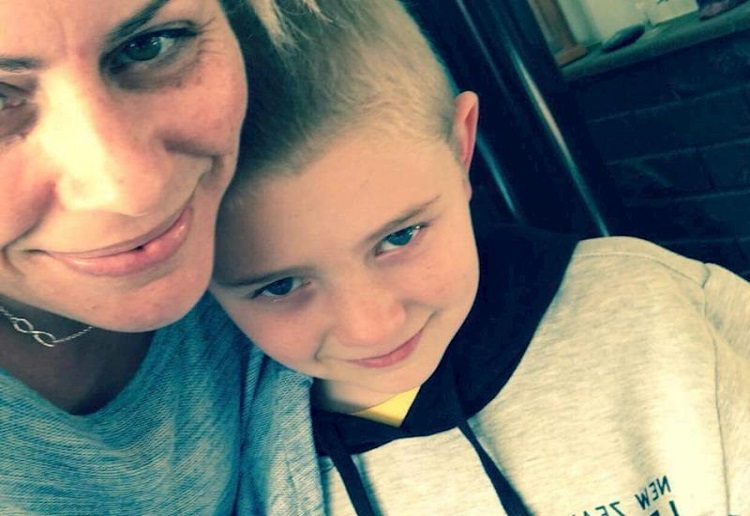 An eight-year-old boy has died after he fell through a roof at a New Zealand school.

Justin Reid was playing with his older brother on Saturday, November 4, when it is believed he was lifted on to the corrugated iron roof at Cloverlea School in Palmerston North.

The boy then fell through a perspex strip and landed on his head.

The New Zealand Herald reports Justin was taken to hospital in a critical condition and was put on life support.

He was pulled out of sedation on Monday with the family holding out hope, but doctors delivered the devastating news that Justin was brain dead.

They made the heartbreaking decision to turn off his life support.

Justin was the youngest of five children.

He was known as a miracle child because his mother, Angela Reid, had her fallopian tubes tied after having four children.

Shortly after this, she became pregnant with Justin.

Ms Murphy said it was hard to understand why Justin was on the roof of the school because he wasn’t exactly a dare devil.

RIP young Justin. Our thoughts are with the family. 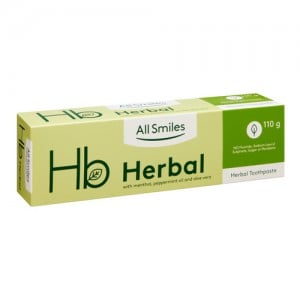 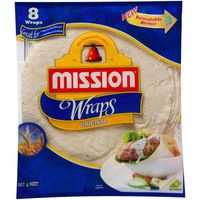