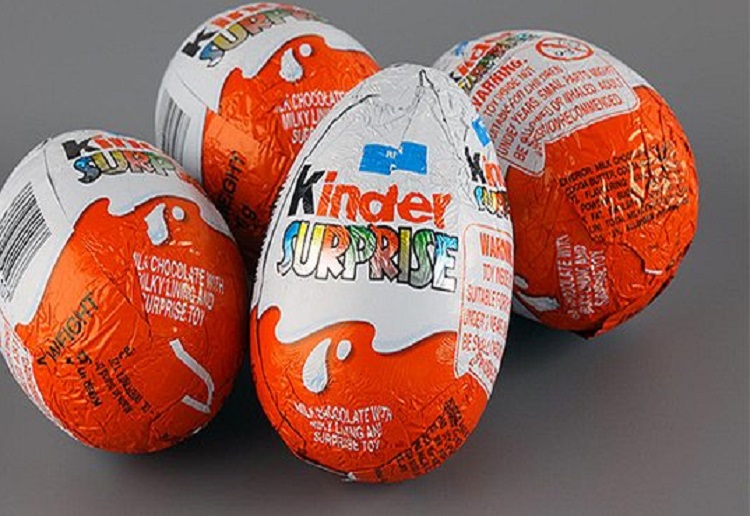 A six-year-old boy received a nasty surprise when he opened a Kinder Surprise and discovered a bag of white powder inside.

The boy, who was playing with his eight-year-old brother, found the mystery substance when the pair were playing in Limavady, Northern Ireland.

The boys discovered the chocolate egg under a hedge, before the six-year-old gave it to his father, who handed it in to police.

Inspector Colin Shaw of the Police Service of Northern Ireland told the Telegraph: “The contents of the bag, which was found inside a toy egg, is believed to be methamphetamine. This small quantity of drugs will be disposed of by police.

“This incident is of the uppermost concern for all of us. Tackling the use and supply of illegal drugs is a priority for us and the possibility that something so potentially dangerous has been discarded where children could find it is deeply concerning.

“I don’t want members of the local community to find drugs on their street, however this incident just reminds us that criminals have no regard whatsoever for the safety of local residents, and I am thankful that this child had the sense to speak to an adult about what he discovered.”

Boy finds Kinder Surprise with a surprise not suitable for children or adults https://t.co/2s2RqLfAdK #7News pic.twitter.com/OIF8lxS9IM

What a shocking surprise!