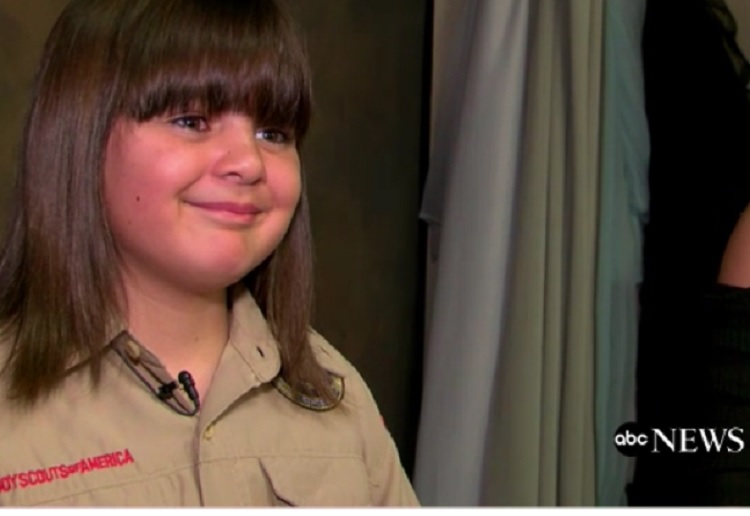 For two years, a 10-year-old boy ignored bullies taunts while growing his hair to help a family friend who had lost her own.

Gabby Ruiz, 12, was diagnosed with alopecia-areata, a hair loss disorder, at the age of 4. Tyler Boone, 10, decided he wanted to help his friend.

Gabby has gone through different types of treatments, she’s been unable to grow her hair, so Tyler decided he wanted to make her a wig. “He said, ‘Well, it’s just hair, I can grow hair,’” Tyler’s mum, Denise Boone, told ABC News.

Tyler has been growing his hair so long he’s been mistaken for a girl.

But, with a smile on his face, the 10-year-old spoke about how he met Gabby, adding, “I just want to make her happy.”

For nearly an hour, the two giggled and laughed during the photo shoot at a local mall. They took pictures with a tape measure showing Tyler’s hair at 12 inches, then captured the moments as Gabby personally cut his hair.

The hair will be donated to a non-profit, Children with Hair Loss, to make a wig just for Gabby.

What an awesome friend! 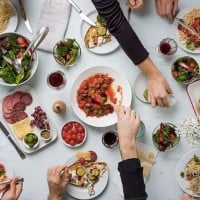