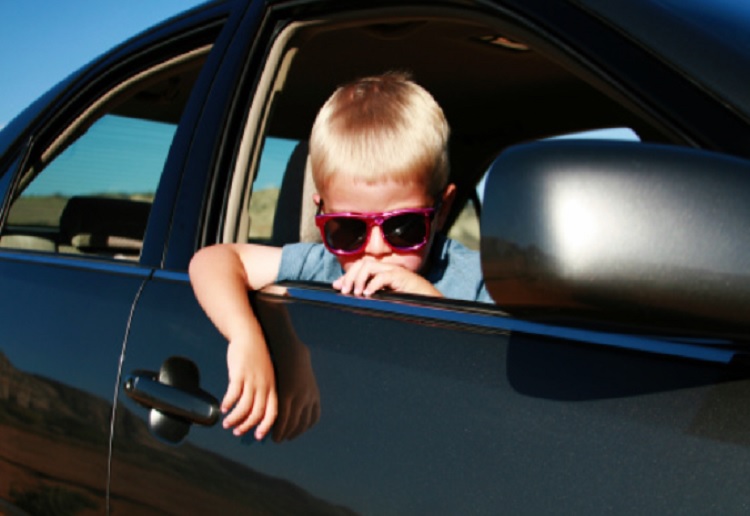 A young child has been rescued from a scorching hot car in Sydney’s west.

It has been reported that yesterday afternoon, a four-year-old boy was found dehydrated and in distress after being left in a vehicle in the carpark of Mt Druitt Hospital for almost an hour.

A member of the public came across the youngster and alerted emergency services who treated the child at the scene.

Daily Mail reports a nurse who had just finished their shift found the child in the carpark of Mt Druitt Hospital in Sydney’s west about 3.10pm on Sunday.

The 31-year-old father of the boy, who was visiting a relative in hospital, has been charged with leave child unsupervised in motor vehicle is due to face Mt Druitt court today.

Family and Community Services were also notified of the incident.

This comes just a week after footage was spotted of security officers who broke into a car to rescue a toddler as temperatures exceeded 38 degrees in Perth.

The figures are not acceptable with over 5,000 kids left unattended in cars every year across Australia.

AGAIN! What does it take people? Why do parents continue to risk their child’s life?