Article Boy sedated and locked in wardrobe for three years 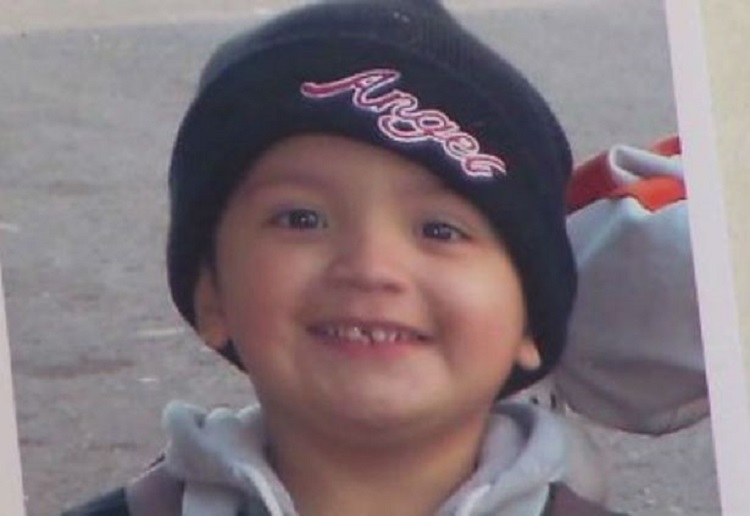 A young boy found dead at his family home had been locked in a wardrobe and sedated with sleep aids by his mother for three years.

Yonatan Daniel Aguilar, 11, vanished in Los Angeles in 2013. His mother, Veronica Aguilar, 39, claimed he has been sent to live at an institution in Mexico, court records show.

The three older children knew that their brother was locked inside a wardrobe. They told police they were forbidden by their mother from telling anyone, The Mirror reports.

Even Yonatan’s stepfather, Jose Pinzon, was apparently unaware that the youngster was inside the house the entire time.

The child, who is believed to have been autistic, was found dead at the home in August.

Aguilar is believed to have told Pinzon that Yonatan had died on August 22, before leading him to the wardrobe where he found the boy’s body.

Police found his malnourished body inside a tiny closet covered in pressure sores from the tiled floor.

The boy, who weighed less than two-and-a-half stone, was surrounded by cups of liquid medicine.

Aguilar was arrested and has pleaded not guilty to murder. 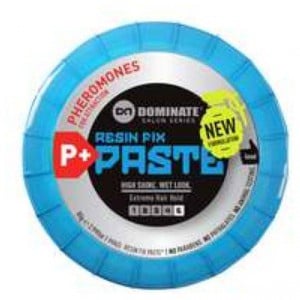 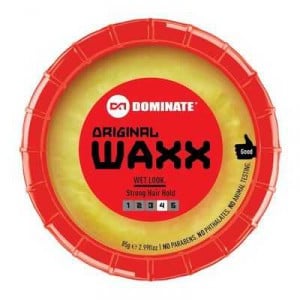 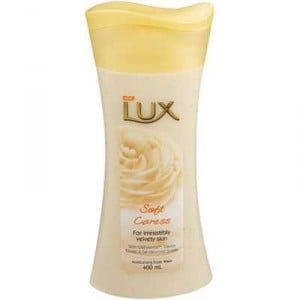