Article Brangelina celebrate their twins birthday at an L.A. diner! 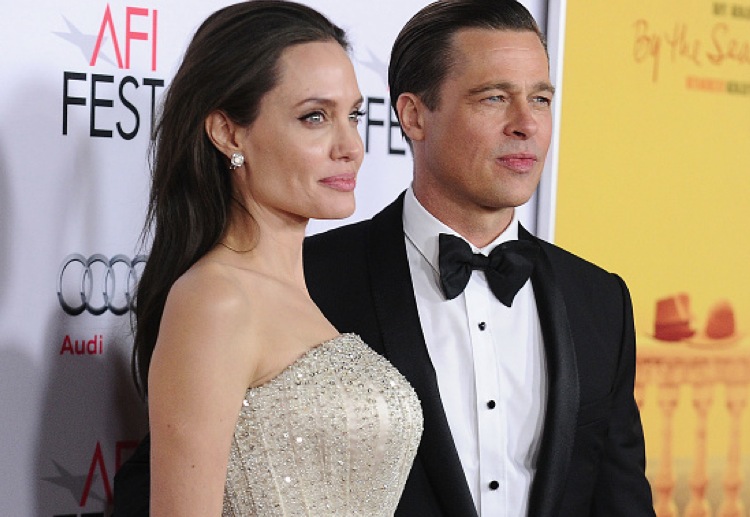 The gorgeous twins of Angelina Jolie and Brad Pitt have just celebrated their 8th birthday. Lucky Knox and Vivienne who were born in Nice, France, were treated to breakfast at a Hollywood diner.

The superstar couple didn’t go unnoticed, with fans snapping up a storm and sharing with their followers on Instagram.

The twins were born in Nice, France on the 12th July 2008 and their names have meaning behind them. According to About The Jolie-Pitt Kids:

Vivienne was a name that “just came to” Angie and Brad early in the pregnancy according to Brad. Marcheline is obviously a tribute to Angie’s late mother, Marcheline Bertrand. In addition, Vivienne means “live” or “alive”, so her full name quite literally means “Live Marcheline” (Angie’s mother combinded her given names of Marcia and Lynne to make Marcheline, so Marcheline has no specific meaning).

Happy birthday to the gorgeous twins!

How do you celebrate your children’s birthday? SHARE your thoughts with us in the comments below. 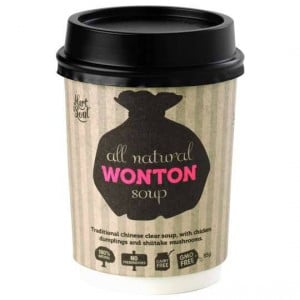 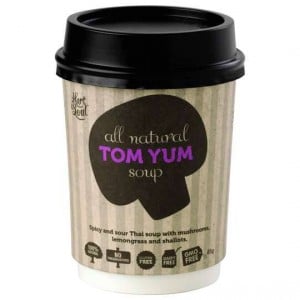 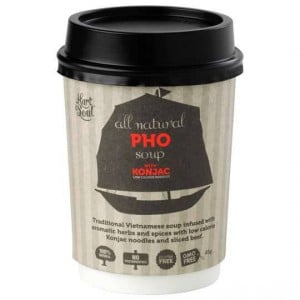