The family of an eight-year-old girl hit by a car in Perth’s south say they do not blame the driver.

The little girl was hit when she crossed Canning Highway in Bicton, shortly after 1pm on Thursday, reports The West Australian.

The vehicle was travelling at 60km/h when it struck the child, who police believe misjudged the gap in the traffic.

Paramedics were able to stabilise the little girl at the scene before rushing the child to Princess Margaret Hospital.

The girl’s stepfather Jai Kelly said the crash was just a terrible accident. “We don’t hold the driver responsible for what happened,” he said.

“It was an accident, these things happen. We hope he is ok.”

A PMH spokesperson said the girl is in a serious but stable condition, undergoing head scans to confirm no major injury.

She was also treated for cuts and abrasions suffered in the crash.

That is an amazing thing to do for that poor driver. Even though it was obviously just an accident, I don’t think I could be so forgiving. 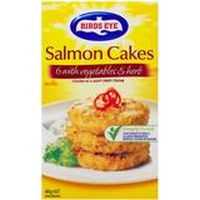 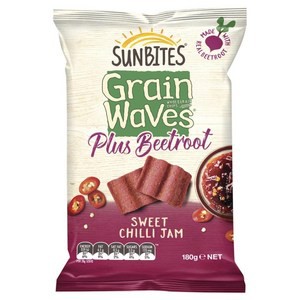 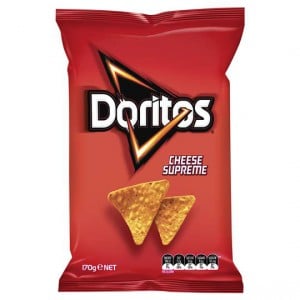