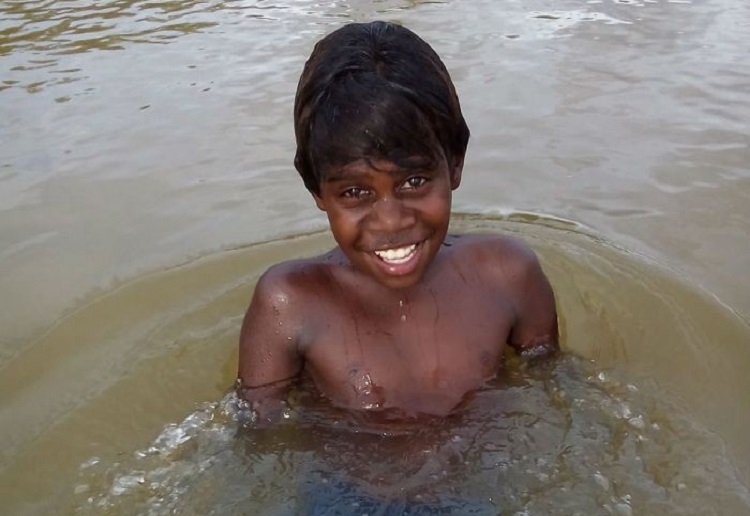 Young boy saves cousin from drowning after learning what to do at swim classes.

Leithan Till, 9, dove into the rapidly moving stream to rescue his cousin Jonathan, who had fallen into the water from a tree in front of his shocked family.

‘He jumped in and pulled him out from the river, and we were all shaking because we were thinking that he was going to drown,’ Margaret Till told the ABC.

He sprinted along the riverbank before diving in and pulling Jonathan out. His family said they feared he was going to drown.

Recent swimming lessons at the Fitzroy Crossing pool gave Leithan the confidence to perform the rescue.

“When we asked him about [the rescue], he said he learnt about it when they were doing swimming lessons at school,” said Leithan’s adoptive mother, Katrina Cherel.

“They learn how to not panic when they’re drowning.

“[Leithan] said he was a bit scared to save him, but having the lessons and knowledge that he learned … he felt brave enough to save his cousin.”