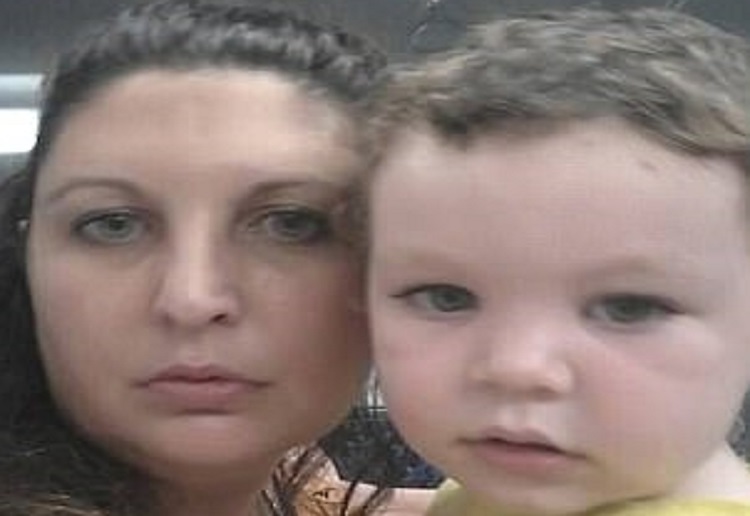 The bodies of a woman and a four-year-old boy have been found in a Sydney apartment block.

Police made the grim discovery about 1.20pm on Monday.

They rushed to a unit on Grace Campbell Crescent, Hillsdale, in Sydney’s south-east after a caller reported they were concerned for the welfare of the two people inside. They are believed to be mother and son.

The gas supply to the building was immediately shut down, the Daily Telegraph reported.

Forensic officers are currently on scene.

‘It’s very tragic to have something like this happen in our area because our area itself is very quiet,’ a neighbour told the Daily Telegraph.

Gruesome messages written in blood were scrawled on the walls of the apartment where police discovered the bodies of Stacey Docherty, a New Zealand nursing assistant aged in her 20s, and her son Seth in their Hillsdale apartment at 1.20pm on Monday, reports Daily Mail.

Their deaths are being treated as suspicious and officers are investigating if a third person was involved or if the pair died in a suspected murder-suicide.

The little boy’s father Matt Davis – who is Ms Docherty ex-partner – has expressed his heartbreak as he revealed how the mother showed no signs of having suicidal thoughts.

‘But I’m here today to actually try to sort of, let everybody know that Stacey was a beautiful mum. She did look after Seth and love him very very dearly.

‘She never said to me she had suicidal thoughts. She vowed to me constantly that she would never do anything to hurt Seth.’

7 News reported the mother may have intended for her ex-partner to find their bodies when she sent a message telling him to come over.

Indecipherable messages written in blood were discovered by police after they were called to Ms Docherty’s eastern suburb apartment by her former partner, the Sydney Morning Herald reported.

It is believed the man called police after he went to visit but no one answered the door.

Despite initial concerns, Ms Docherty and her son were not gassed to death, police say.

The apartment in a four-storey complex on Grace Campbell Crescent was set up as a crime scene on Monday afternoon as forensic officers swarmed the area.

If you or someone you know may need support please call Lifeline 13 11 14.