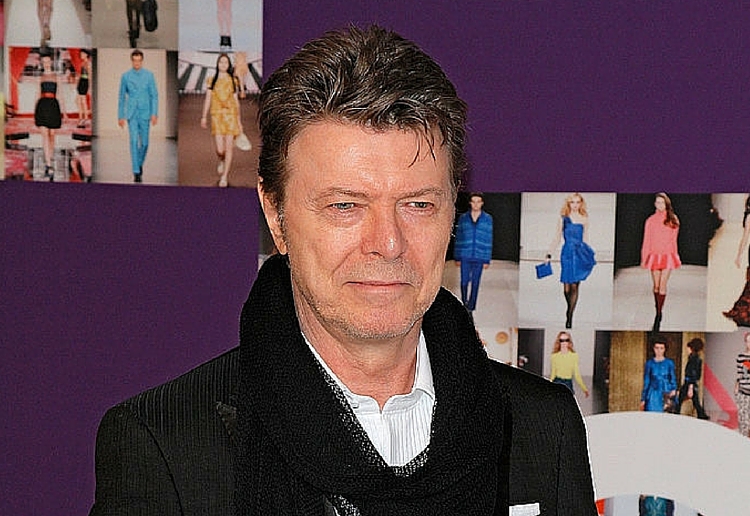 ABC news has reported Rock legend David Bowie has died after an 18-month battle with cancer.  His son and official Facebook page have confirmed his death in separate statements:

“David Bowie died peacefully today surrounded by his family after a courageous 18-month battle with cancer,” the Facebook statement read.

“While many of you will share in this loss, we ask that you respect the family’s privacy during their time of grief.”

“Very sorry and sad to say it’s true. I’ll be offline for a while. Love to all.”

Born David Robert Jones in 1947, Bowie rose to the heights of popularity in the 1970s with his androgynous alter ego Ziggy Stardust.  During his 40 year career, he sold an estimated 140 million albums including, ‘The Rise and Fall of Ziggy Stardust’ and ‘Spiders From Mars’.  In 2003 he publicly turned down a knighthood.

His death comes just days after his 69th birthday which coincided with the release of a new album, ‘Black Star – which critics gave high acclaim to his latest work.