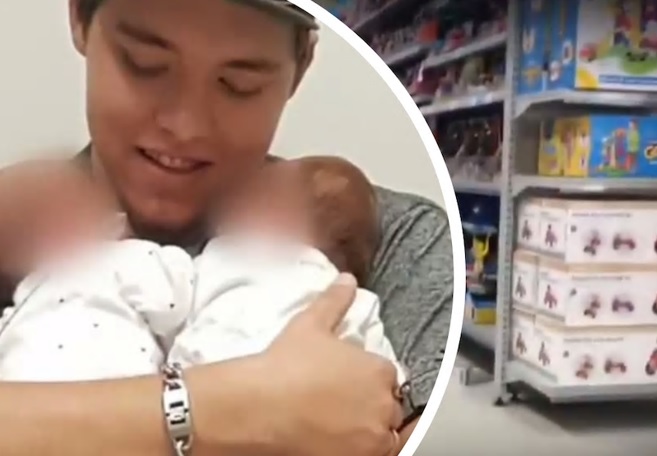 QLD Man pleads guilty to taking a young girl from a Brisbane Kmart for “immoral purposes, deprivation of liberty and indecent treatment”.

Sterling Free, 26, took the seven-year-old girl from the Kmart at North Lakes in December last year.

He took the girl to Pumicestone Passage, about 30 minutes’ drive from the shopping centre, before bringing her back to the store.

He will be sentenced in October.

The father-of-two lured the child out of the store and took her to his car.

A Brisbane mother who claimed she was also at Kmart the same time as the girl was abducted, saw the man lurking around and staring at her 8 year old daughter.

“I had a terrible gut feeling about him!” 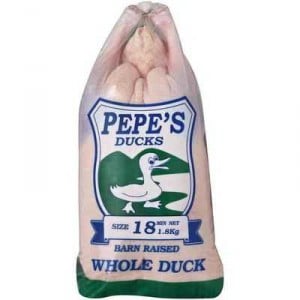 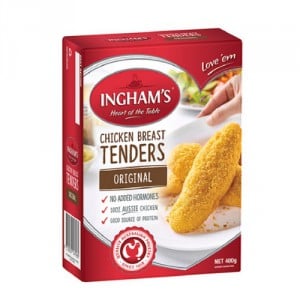 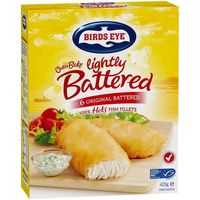