The Daily Telegraph is reporting there is a widespread police operation under way across a series of schools in Sydney, with a large number of them placed into lock down.

Similar to last week’s bomb warning, NSW Police have confirmed a phone threat was received in relation to a number of schools across the city.

The Daily Telegraph has reported and confirmed that the school lockdowns are in reaction to a series of violent threats.

NSW Police says the operation is taking place across nine schools in the Sydney area:

The NSW Department of Education released a short statement regarding the threats:

“The Department of Education is working closely with NSW Police after several schools received threats today,” the statement read.  “Each school is taking precautionary measures to ensure the safety of its students and no students are in danger.

“Police are attending at each location as a precaution. Concerned parents can contact their child’s school.” 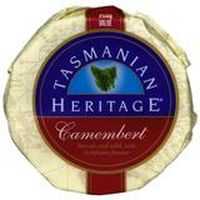 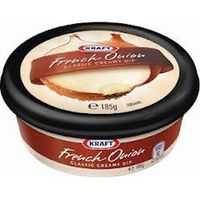 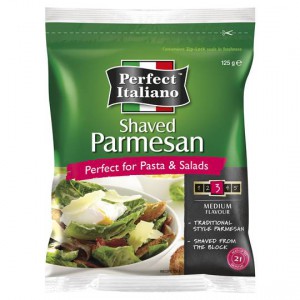 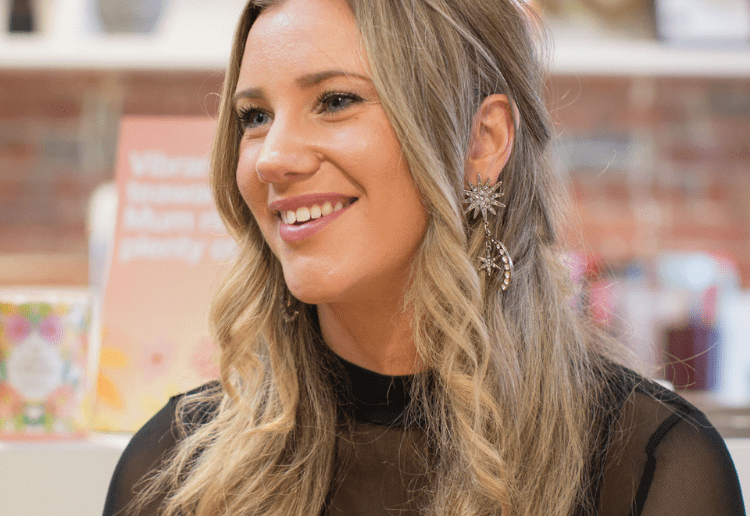