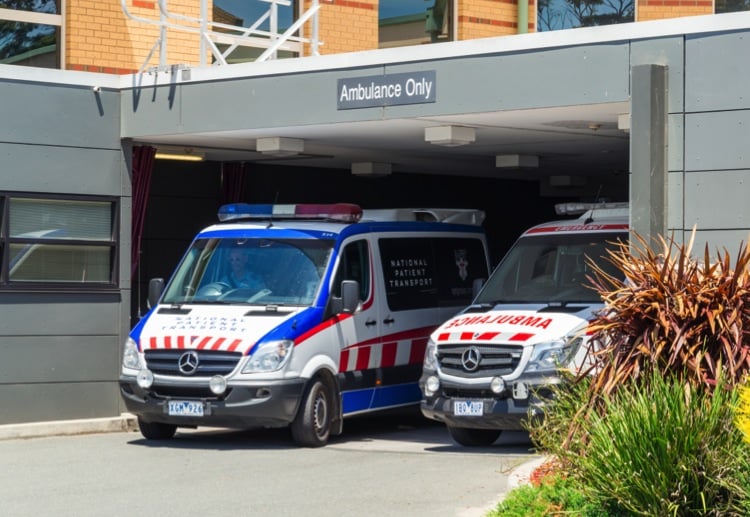 The mysterious death of a three-year-old boy has seen the voluntary closure of a childcare centre in Logan, Brisbane.

The toddler died suddenly and unexpectedly at his home on Thursday night, after leaving the centre early because he had a fever.  The boy is believed to have had respiratory symptoms for several days in the lead-up to his sudden death.

The centre voluntarily shut early yesterday afternoon, with all parents contacted to pick up their children. At this stage it may remain shut on Monday.

“The cause of death is presently unknown, however because infectious disease cannot be ruled out at this early stage we are closing the service as a precautionary measure,” the centre said in a statement to parents.

Parents of other youngsters at the Hyperdome 1 & 2 Early Education Centre & Pre-school at Shailer Park have been advised to seek urgent medical help if their children become ill.

Public health officials swabbed the centre yesterday to determine if there is any risk to children attending.  An external company was also brought in to disinfect both the centres with hospital grade disinfectant to decrease the risk further.

“At this stage, the cause of the death is unknown, but appropriate investigations have already commenced. In the meanwhile, if your child becomes unwell, please seek medical attention as soon as possible,” Dr Jarvinen said.

Health officials stressed there is no suggestion the childcare centre had been negligent in any way.  The death has been referred to the coroner.