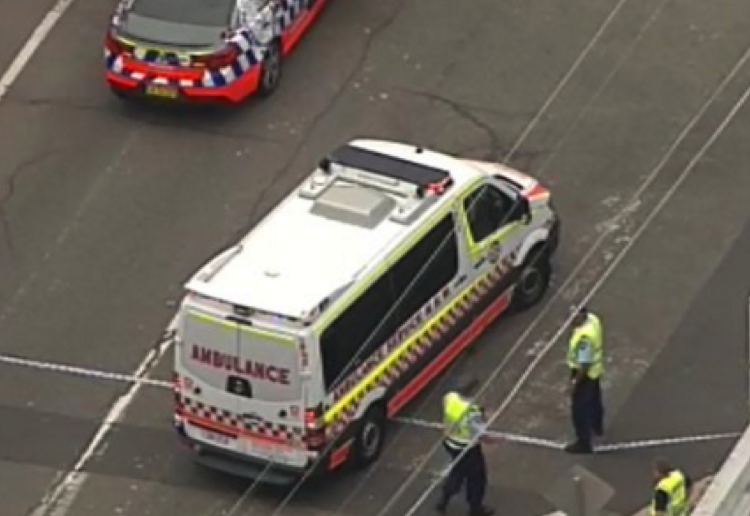 Reports are coming in from 9News that a grandmother and her grandchild have been hit by a car in Auburn, NSW.

Emergency crews are at the scene and the child has reportedly been taken to Westmead hospital.

UPDATE 1.30pm Police have confirmed that the toddler has passed away at Westmead Children’s Hospital.

Child dies after allegedly struck by a car – Auburn https://t.co/cmhMk2xO1G

We are sending all of our love and thoughts to the family of the toddler at this time.

UPDATE 11.30am: An 18 month old boy has been taken to hospital. The toddler was walking with his Grandmother in Auburn when the incident occurred, not with his mother as originally thought. Reports are coming in from witnesses saying that the 18 month old boy was on his way to daycare and that he broke away from his grandmothers side and ran towards the road. Once he realised he was away from his caregiver and a car was heading towards him, he ran back towards his grandmother.

A woman and a young child have been hit by a P-Plate car in Auburn. More details to come. #9News https://t.co/EUGCtN28J5

UPDATE: Emergency crews are responding to a collision between a vehicle and pedestrians at Auburn. #9News pic.twitter.com/gDPsf8h5b6 — Nine News Sydney (@9NewsSyd) April 6, 2016

UPDATE: A child is being transported to hospital after being hit by a car at Marian Street, Auburn. #9News pic.twitter.com/XQunXsExi6 — Nine News Sydney (@9NewsSyd) April 7, 2016

This is a breaking news story and we will bring you more as it comes to hand.

Sending our love and well wishes to all involved.