Article Mum Reported to Police for Breastfeeding in Public 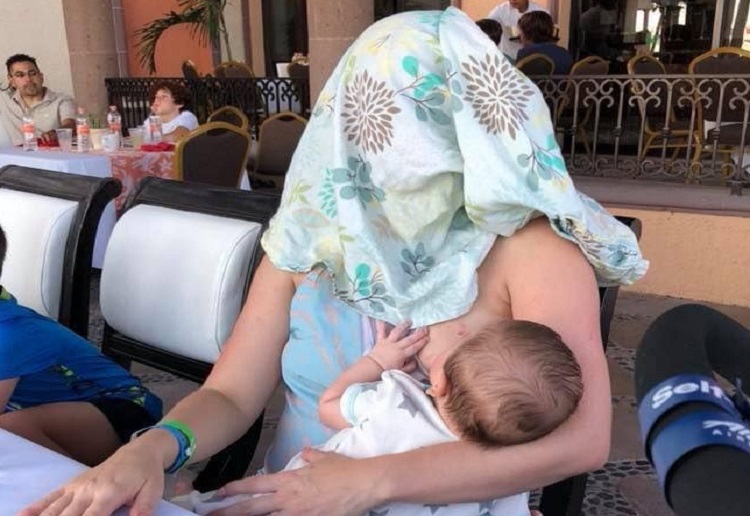 Mum reported to police for breastfeeding her toddler in public.

A US mum was shocked when a park official reported her to the police for breastfeeding her two-year-old toddler.

Michelle Ayala was at the Franklin Pond Beach in Sussex County, New Jersey, on July 31 with her three children, a friend, and her friend’s child.

She was nursing her daughter Daisy when the recreation department official approached her.

“She said, ‘I see what you’re doing there. Do you think you can do that somewhere else?’” Ayala recalls to News 4 New York.

“And before she finished, I said ‘I’m allowed to nurse wherever I am.’”

The park official told Ayala to “cover up” because the people on the beach would find the sight offensive.

“I said, ‘I understand, but I’m still going to stay and nurse, she’s trying to go to sleep’,” the mum of three said.

“And then she raised her voice and yelled, ‘I’m going to call the cops on you.’”

The woman went through with her threat, but fortunately for Ayala, the responding police officer knew she hadn’t done anything unlawful and quickly left the scene.

The mum is sharing her story to promote awareness and better understanding of the rights of breastfeeding mothers.

Told to cover up in church

Meanwhile a church has apologised to a breastfeeding mum for telling her to “cover up” because the sight of a bare breast causes men to “lust and stumble.”

On Father’s Day, a member of the Naz Church in Brighton, Michigan, allegedly sent a private Facebook message to mother of three Amy Marchant, 29, asking her to be discreet, after she was spotted nursing her one-year-old child while waiting for her four-year-old twins to finish Sunday school.

“She said a few people were uncomfortable with my breastfeeding and she gave me three options: to either cover up or nurse in two private rooms in the church,” Amy tells Yahoo Lifestyle. “I was shocked because we had been attending this church for two years, and I had nursed before with no problems.”

Amy met with the pastor to discuss the matter and to clarify her rights under Michigan law, which allows women to publicly breastfeed without penalty.

However, Amy tells Yahoo Lifestyle the pastor was “argumentative,” especially as it pertained to breastfeeding laws and insisted that her actions could “cause men to lust and stumble.”

He told a reporter, “We are not against anyone breastfeeding anywhere in the church,” he added. “That is not what the problem was. Both breasts were totally exposed. … From their perspective, it’s natural, we know, but we felt it inappropriate for boys and men, and we weren’t trying to shame, we were trying to deal with others who were uncomfortable and how they felt. Hurt, embarrassment, and shame was not intended.”

Doctor told mum to cover up

We recently shared how a mum was told by her own doctor to cover up. Jennifer Howard, who had given birth to daughter Evelyn four months earlier, went to a follow-up appointment with her new doctor at Salem Clinic. While speaking to the physician, the baby started crying so Jennifer picked her up to begin nursing.

“The doctor seemed uncomfortable and abruptly stopped me, asking if I had a cover,” Jennifer, 38, tells Yahoo Lifestyle. “I was confused and told him no one had ever asked me such a thing.”

Jennifer, from Oregon, US, the doctor explained the clinic had rules to “to prevent lawsuits from something inappropriate.”

Flustered, Jennifer dug around in her diaper bag for a cover and wound up using a swaddle.

“As I pulled it out, the doctor took it from me, held it up like a shield, and turned his head away while Evelyn latched. Then he covered both me and my baby with it.”

Jennifer says the duration of the appointment was nothing short of humiliating. When she tried to show the doctor her painful C-section scar, he turned and left the room, returning with a female nurse who remained in the room.

Later that day, the mum called the patient relations department at the clinic and asked about its breastfeeding policy. “I was told there was none,” she says. “The woman I spoke to encouraged me to file a complaint with the office.”

Mum angered after told to cover up at cafe

In another case Carol Lockwood shared a photo of Melanie Dudley nursing her four-month-old baby in a hotel bistro with a blanket completely covering her head.

“A friend’s daughter-in-law was told to ‘cover up’ while feeding her baby, so she did!” stated the post with over 12,000 comments.

“I’ve never met her, but I think she’s AWESOME!!! (Please share! With permission, I’ve made this post public — I’m SO over people shaming women for nursing!!!”

“PS: To reduce speculation: it was a man who asked her to cover up, it was 90 degrees and extremely humid, and, no, she wasn’t in a Muslim country disrespecting traditions,” Lockwood wrote.

“Breastfeeding is hard enough,” she told Yahoo Lifestyle. “This is another layer we don’t need to deal with.”

Mum told to cover up at park

And another story recently of a mum who was told to cover up at the park so she turned around and squirted her breast milk at the person.

“To the lady Dartford park who thought it was appropriate to breastfeed her baby whist my child and very easily distracted husband sat near by [sic],” she fumed on the Dartford Gossip Facebook page.

“I hope you are ashamed of yourself!”

How To Dad Responds….

How to dad has shared his thoughts on people telling mums to cover up. He is not impressed at all!

“If someone breastfeeding is distracting to you, maybe you ‘creepo’ should stay inside!”

Watch his opinion below.

Have you ever been told to cover up? What was your reaction? 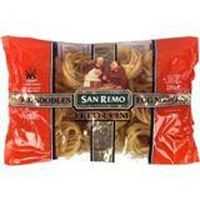