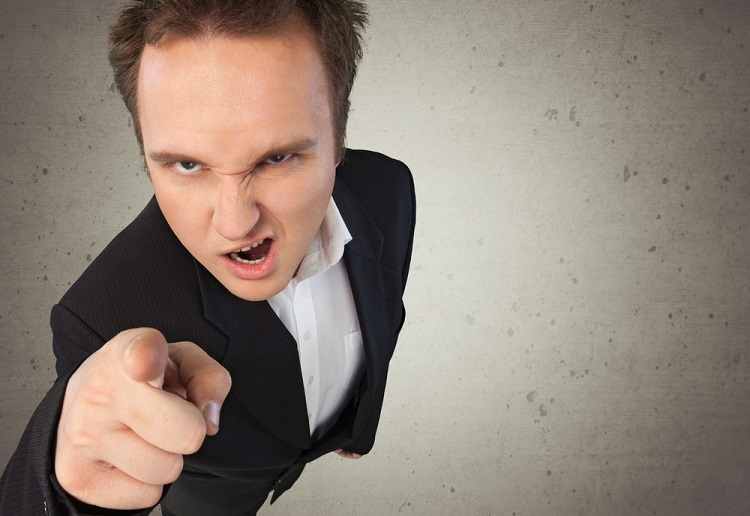 Dad has a message for all the breastfeeding shamers out there.

Brock Smith shares his thoughts on the absurdity of shaming mums for breastfeeding in public in a video that was shared by Facebook page Breastfeeding Mama Talk.

In the video, the dad attempted to eat his food despite an obvious obstacle.

“I wish I didn’t have to eat with a blanket over my head,” he said on camera. “Maybe I should just go sit in the toilet?”

He told Breastfeeding Mama Talk that he and his wife are fed up with people who make mums feel as though nursing a child in public is something that should be hidden and deserving of backlash.

“For people to be ignorant enough to harass a mother trying to have a normal life while breastfeeding a child just infuriates us,” he said.

His video on Breastfeeding Mama Talk has been viewed more than 144,000 times.

“As a dad and a husband… I’ve had enough of this asinine argument,” he wrote.

Good on you dad!