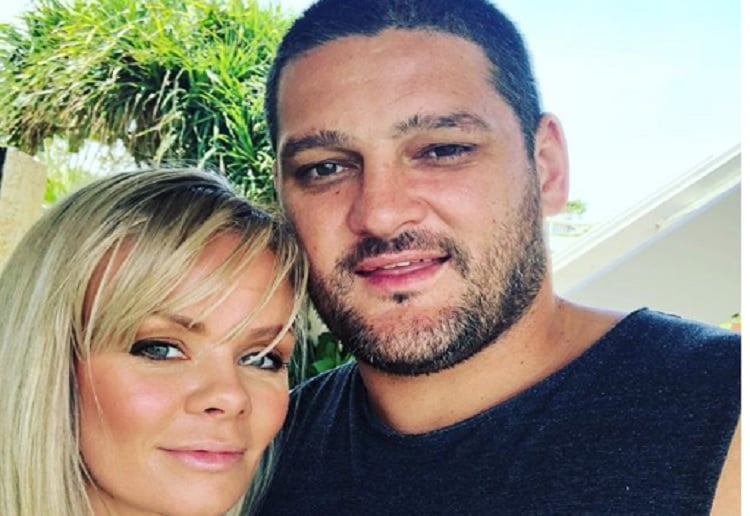 Former AFL player Brendan Fevola and his wife Alex have confirmed they are expecting a fourth child together.

The on-again-off-again couple, who divorced in 2014 after nine years of marriage before reconciling and getting re-engaged, made the announcement on Tuesday.

During a live segment on Fox FM’s Fifi, Fev & Byron, Brendan revealed they first suspected Alex was pregnant when she was ‘really sick’ on a recent holiday, shares Daily Mail.

‘It all happened when we went to America over Easter,’ the retired footy star, 37, said. ‘Alex was really sick, she thought she was jet lagged. I didn’t think anything of it.’

Brendan joked that he ‘didn’t think it worked anymore’ and was taken by surprise when his beautician fiancee showed him a positive pregnancy test.

‘We got back… and I was sitting on the couch watching the basketball. Alex came in and sat down and she had that look that I’d done something wrong,’ he explained.

‘Then she showed me the stick and said, “We’re having a baby!”‘

The Fevola family did a gender reveal live on air. Popping a black balloon they soon discovered was filled with pink confetti.