Article Bride Admits That Her Sister Ruined Her Wedding Day 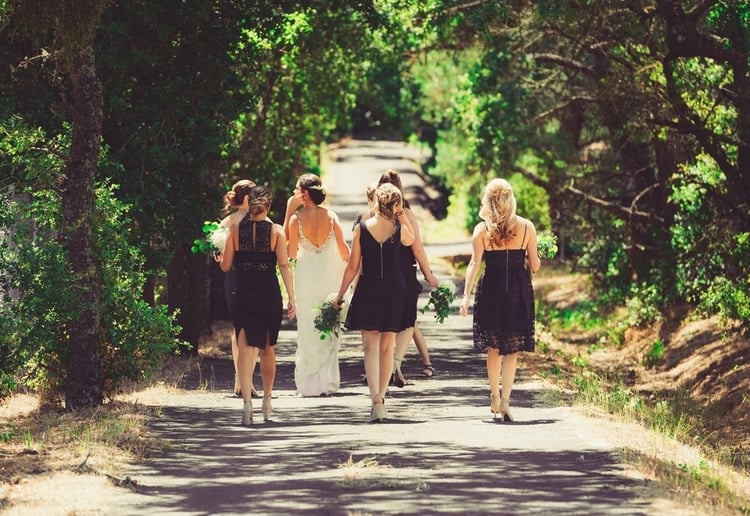 Claiming her sister ruined her big day, this bride shared an unsent letter she wrote to her sibling telling her side of the story.

An Irish bride has shared a letter she wrote to her sister almost a decade ago detailing her heartbreak after her sister allegedly ruined her special day. The bride said that her sister’s engagement announcement a mere six weeks before her own wedding was a selfish move that saw her having to scramble to organise everything herself.

The bride told Radio 1 host Ryan Turbidy that she had never had the courage to send the letter. It read, “Dear Sister, It is now six and a half weeks to my wedding and I’ve been putting together invites and trying to get them off in the post. It’s a very stressful time and I’ve had to compromise my wedding plans for a lot of people I don’t know. To top it all, I’ve spent the last two days crying over things I shouldn’t be. Now don’t get me wrong. I’m happy for you. I’m delighted you’ve found someone who makes you happy and who you wish to spend the rest of your life with. But could you not have waited another six weeks before announcing your engagement?”

The letter went on, detailing the bride’s distress that her sister and fiance had not spared a thought for her feelings about the timing of the engagement announcement. “I’m so hurt that neither you nor your fiance thought for one moment about the impact it would have on me and mine, it should be our time to shine and our wedding, and you have thoughtlessly taken that away. I hope nobody does to you what you’ve done to me.”

The time leading up to a wedding is a sensitive time, so we really feel for this bride, especially because she has carried these feelings around for so long.

Do you think this bride was justified in feeling so upset about her sister’s announcement? Let us know in the comments. 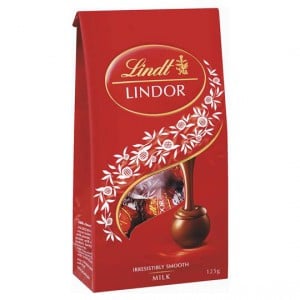