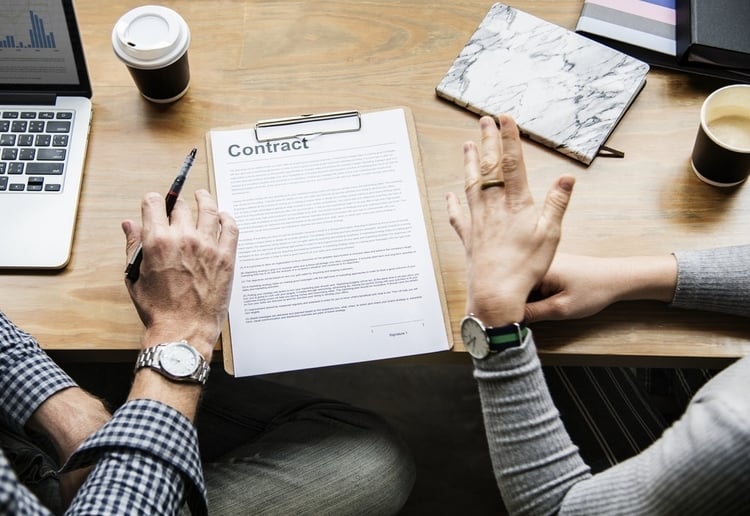 A concerned bride-to-be has taken to Reddit to share her disbelief after her future husband asked her to sign a prenup agreeing to lose all future baby weight or risk a divorce. While she said she understands why her husband would want a prenup, as he is a successful surgeon, the future bride believes that his list of demands is completely unreasonable.

The list of requirements and demands outlined by the prenup are almost laughable! “If I cheat on him, I walk away with nothing. Along with that, he put in a clause that stated that I have to lose any weight I gain after childbirth, at least 30lbs of it in the first year following childbirth,” the worried bride wrote. In addition to guidelines around maintaining her physique, her future husband had also stated that for every child she had, she would be entitled to a sum of money. Sounds more than a little dodgy to us! When the bride-to-be shared her concerns with her fiance, she was told to seek legal advice…from his father!

Commenters on the post were quick to encourage the bride to put herself first. “What if HE cheats?” said one. “Rip it up. Wave goodbye. Walk off into the sunset and find a guy who wants to protect you in life, not hang you out to dry!” said another. “RED FLAG ALERT. Say bye bye now. Save yourself the legal fees and pain in the long run.” 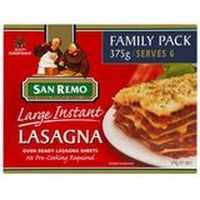 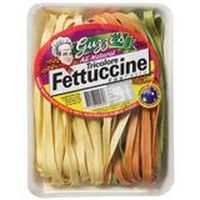 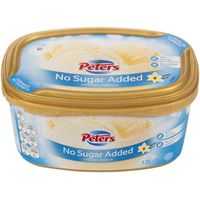