Article Bringing a parent to Australia 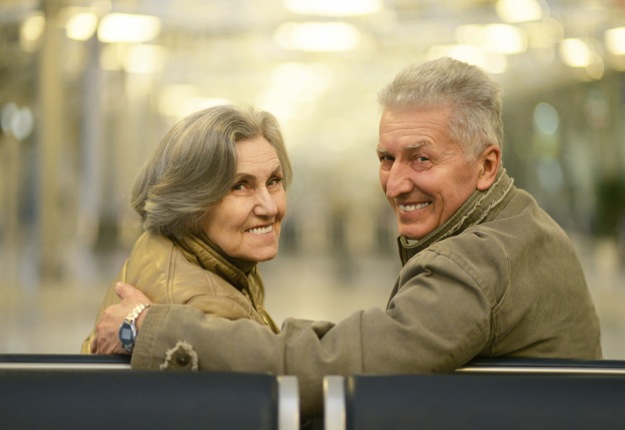 If you’re an Australian citizen and you’d like to bring your elderly parents to Australia to live with you, there are several options you can choose from to get this process going.

One option is the Aged Parent Visa, which allows you to bring your parents to Australia permanently, giving them the chance to apply for citizenship and become eligible for Medicare and other benefits.

Parents living on an Aged Parent Visa can themselves sponsor other family members to move to Australia and live with you. It’s a good option if you have the time to wait for approval, although the waitlist can sometimes reach up to 30 years.

The benefits of receiving approval are quite nice when you don’t want to have to worry about arranging care for your parents in another country. However, there are alternative paths to citizenship you might want to learn about if you don’t have time to wait or would rather your family be together sooner.

The Contributory Aged Parent Visa is essentially the same document as the Aged Parent Visa, but it has a very short waiting list. The catch is that this visa comes at a cost. The amount you pay depends on your parents’ age and the assurance of support you offer in the application; it usually adds up to several thousand dollars.

The Contributory Aged Parent Visa takes about two years to be approved, and according to the Australian Department of Immigration and Border Protection, its costs go towards paying the additional healthcare expenses asked of the community.

The costs aren’t unreasonable, considering that the alternative could be to wait several decades before reuniting with your family.

Whether you choose the Aged Parent Visa or the Contributory version, you must be an Australian resident who has lived in the country for the two years prior to submitting an application.

The government makes this rule to prevent people from sponsoring their parents for a visa when they haven’t been contributing to the Australian economy or paying taxes.

When it comes to choosing a version of the visa, you should consider that the non-contributory version is highly sought-after, and a great number people sponsor their parents to receive it. Its popularity is the reason the waiting list is so long and perhaps the reason the government offers a paid option to get the process moving more quickly.

There are costs associated with the non-contributory visa, but they’re minor in comparison to the contributory version. They mostly amount to some small processing fees, but you may also have to pay for a health exam, a police certificate and other tests and forms as deemed necessary by the immigration authorities.

You will also have to make an assurance of support by placing a bond on your parents to show that you intend to provide financial support for them.

There are a few slightly unpleasant formalities that the Australian government insists on upholding.

For example, your parents will have to pass health tests, have no outstanding debt to the Australian government and be in general good standing with the governments of any other countries in which they’ve lived.

In other words, they will have to provide police certificates from their past countries of residence to show that they’re law-abiding people.

The Australian government is strict when it comes to approving the Aged Parent Visa, and the process happens in two stages. The first stage determines whether your application meets the basic requirements to go to the queue.

If it does, you’ll be notified of how long you can expect to wait. There is no possibility of moving ahead in the queue, no matter how urgent the circumstances may be. In this case, you may want to look for a way to pay for the contributory visa.

Have you been through this process before, can you offer any of your experiences and tips? Please leave in the comments below.